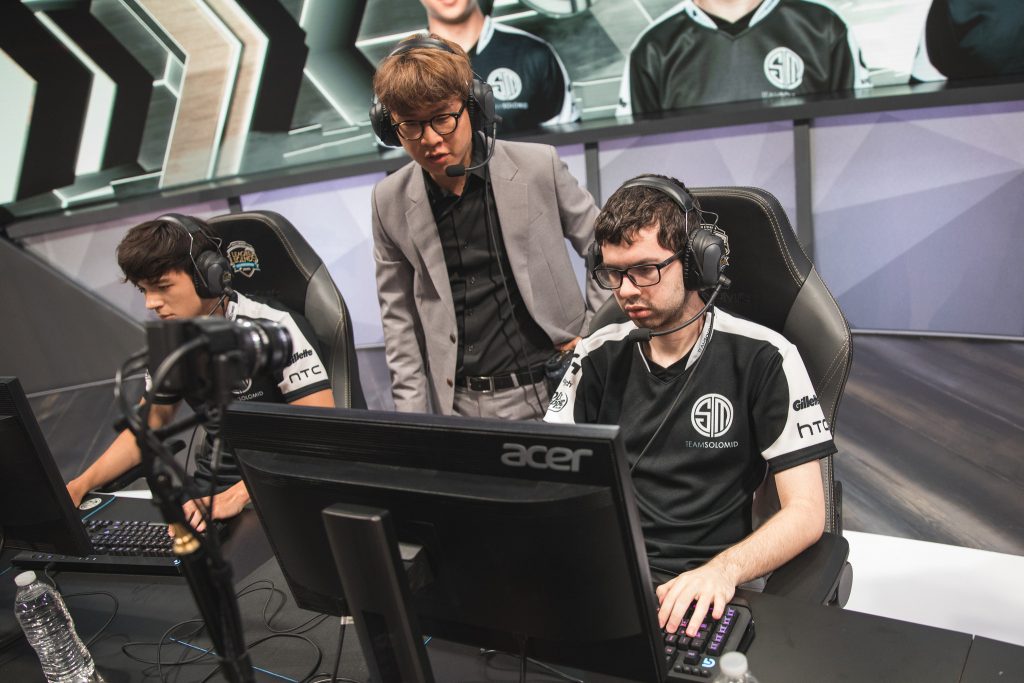 TSM moving SSONG away from the head and stage coach position but to remain with team, sources say

TSM have promoted Ham “Lustboy” Jang-sik to current and possibly interim head and stage coach, while moving Kim “SSONG” Sangsu away from that position for the Summer 2018 season, sources close to the team have told EsportsHeaven. The team went 0-2 last week against Clutch Gaming and Team Liquid and are looking to bounce back from a current 2-2 score as we go into the 3rd week of the NA LCS. SSONG joined TSM for the 2018 year after working with North American team Immortals in 2017, taking the Immortals team to the League of Legends World Championship where they bowed out at the group stage. During a rocky Spring Season for TSM, SSONG and team were getting better as they rolled into playoffs where many saw this team getting far and possibly winning. They lost in the Quarterfinals 3-1 to Clutch Gaming. SSONG is currently still with the team and is working with them daily, although his future is not known yet for the rest of the year. ________
Follow @AlbertPCoh for more League of Legends content. Image courtesy of Riot Games | LolEsports Flickr.