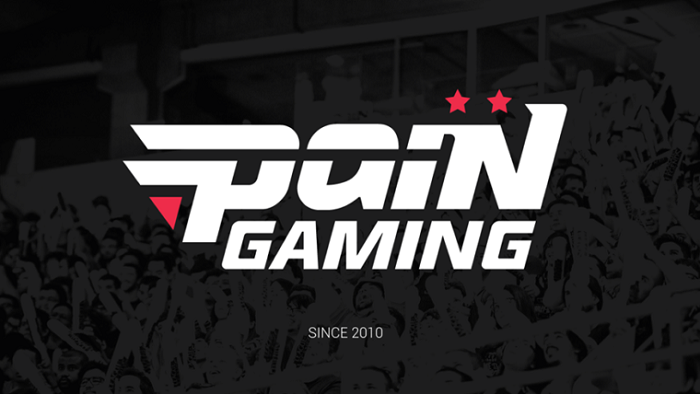 KarY 2018-12-05 04:02:27
Esports as a whole is making huge strides as an industry, growing at a rapid pace with investments pouring in from across the world thus making it a promising and exciting avenue for investors to explore. Team organizations; old and new, are scouring to find and employ the right mix of talented players who are willing to work towards a common goal; TO WIN! Dota 2 is no exception! Our industry has come a long way since The International 2011 held in Cologne, Germany. We have seen tremendous growth in the past few years as tournament prize-pools have increased exponentially, more investors/team orgs are picking up players to form a team, have them compete at the highest stage and get a shot at eating their slice of the pie. On the other hand, we’ve also seen numerous conflicts over the years. Conflict between players, tournament organizers, team organizations, etc – we have seen it all. Esports Heaven came across certain information pertaining to paiN Gaming’s unethical and absurd behavior towards the treatment of its Dota 2 team. Upon thorough investigation, we were able unearth paiN Gaming’s misconduct towards their players. 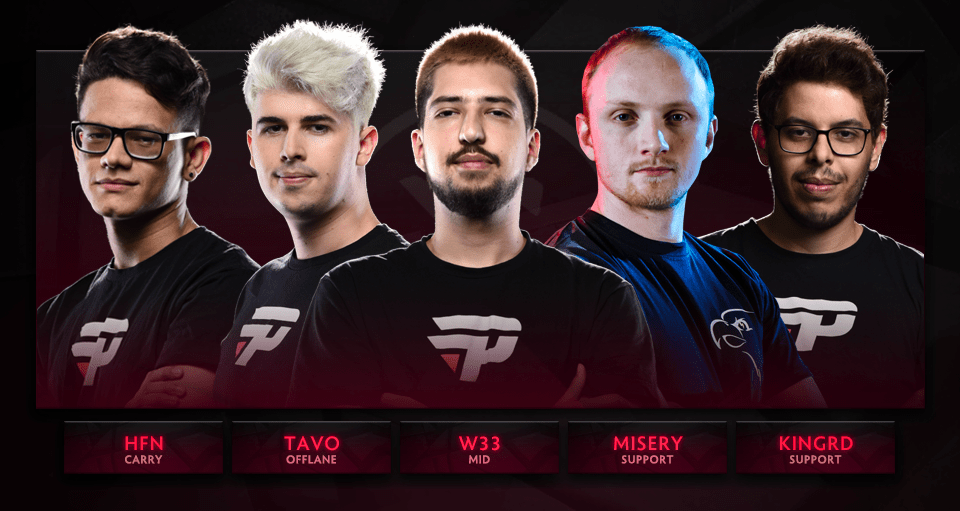 The current team is paid between $250 - $300 per month with their buyout clause being 200 times more than their remuneration. The prize-money split ratio from tournament winnings is exactly half, which means paiN Gaming is entitled to receive half of the prize-money the players win in any tournament. The remaining half is evenly divided between the five players and, unfortunately, boot-camp expenses are borne out of the players' cut from prize-money as well. Editor’s note: To those unaware, the average prize money cut in most esports teams range between 10-15% whilst the majority of the prize money is distributed amongst the players. We’ve also validated that few members are not contracted to the team and are playing as free agents without the possibility of receiving any remuneration at all for their services rendered. Editor’s note: Due to high buyouts, players are unable to join a different team. PaiN Gaming has access to the players’ email accounts and are free to monitor them as well as any other electronic tools placed at the team’s disposal as a measure of protection of their business activity. Esports Heaven was also informed that players are yet to receive a majority of the tournament earnings in 2018. The reason for delay according to the Brazilian gaming organization is because the tournament organizers have not sent out payments as yet. To clarify on this issue, BeyondTheSummit who had invited paiN Gaming to compete at The Summit 9,  were kind enough to issue the following statement:

"BTS has sent out payments to all previous Dota Summit participants who have completed the necessary event participation forms. These payments include PaiN Gaming's prize winnings at the Dota Summit 9 which were fully paid out. Our event paperwork is for the players' protection as they must agree to any portion of their event winnings going to anyone other than themselves, eg: their organization, a coach, or any other individual."

Judging from the statement above, we can assume that paiN Gaming is allegedly holding out on paying player’s their share of tournament winnings. They also owe unpaid dues in part or in full to former members of the organization. Last but not the least, paiN has also indulged in recruiting players for tryouts for a spot in the roster and have kicked them just prior to events they qualified for with help of the said players. ___ While most of this isn't a breach of contract and is leaning more towards unfair treatment, the matter of allegedly not receiving payout from the majority of tournaments certainly is. We've reached out to ESL, BeyondTheSummit, and DreamHack regarding payments.  While ESL payment is due to be sent out to paiN at the end of this week, BeyondTheSummit has already paid them out. DreamHack has refrained from going into details. We've reached out to paiN Gaming for comment, and were told we'd be given documentation and logs clarifying the payout situation, but no such evidence has been received within a 24-hour period. paiN Gaming did, however, state they'll be working with tournament organizers to pay the players directly to avoid complications in the future. We will update the report with relevant information if and when possible. If you would like to know more about my work, you can follow me at KarY. You can head over to our Dota 2 hub for more content. Images courtesy: Pain Gaming, ggScore