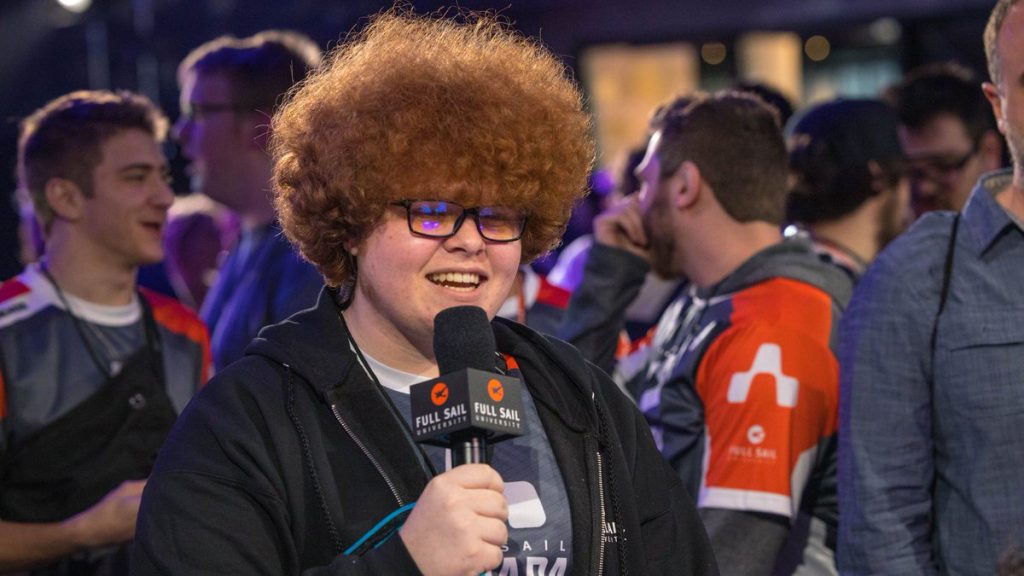 Upmind on casting background, switch to Valorant and more