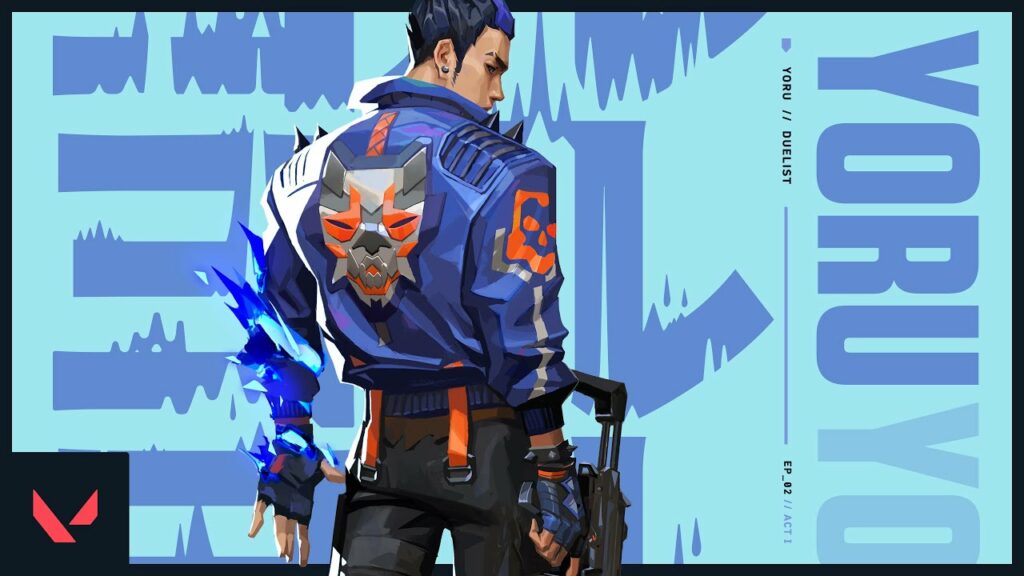 Aashir Ahmed 2021-01-29 04:31:05
As we've transitioned into 2021 hoping for a better year, we were given a new Valorant Episode to cheer us up. The new episode introduced several changes of varying efficacy to the existent weapon arsenal, agent pool, and the framework of the ranked system. With the new Act, Valorant maintained the trend of introducing a new Agent, a duelist named Yoru, and a revamped Battle pass.

He is intended to play the role of an infiltrating duelist in the game with Riot’s official describing him to be: “Japanese native, Yoru, rips holes straight through reality to infiltrate enemy lines unseen. Using deception and aggression in equal measure, he gets the drop on each target before they know where to look.” In most cases, Yoru is an effective agent, but his skill set needs a bit of a practice master. Learning how to successfully use Yoru will help players quickly take positions, outmaneuver opponents, and continually force enemies to watch their back for surprises.

“EQUIP an echo that mimics footsteps when activated. FIRE to activate and send the echo forward. ALT FIRE to place an echo in place. USE the inactive echo to send it forward” When activated, Yoru's Fakeout ability allows players to send out fake footsteps. When used properly, other players in the field will assume it is a real player. The footsteps are sent a short distance by triggering the ability. In order to put the Fakeout echo in a particular location, players can also press the alt-fire button. Plays can later trigger the echo, causing lurking enemies to be distracted or attract focus away from an actual attack. therefore, acting as the perfect distraction tactic. This is truly one of the most unique abilities we've seen in the game so far. Similar to how you would activate a Killjoy molotov, this ability is great for faking a solo push because enemies will think multiple people are pushing up to the angle. Since you can use both fake outs in single one push at the same time, it's great for cluttering the audio. When you're entering a site, this forces the enemies to look away for a split second before you peek or just be scared to peek out into the open because they think multiple people are there when in reality it could just be you. Either case will give you the upper hand, even be it for a few seconds, it is more than enough time to be on top of the situation. It lasts for 10 seconds.

“EQUIP to harness a rift tether. FIRE to send the tether out moving forward. ALT FIRE to place a tether in place. ACTIVATE to teleport to the tether's location” The Gatecrash skill of Yoru enables him to teleport to a specified place for a limited period of time and replenishes each round. The capacity produces a rift tether that can be sent forward or positioned in a defined location. In order to teleport to the tether's position, players can press the fire button. In most occasions, you would prefer to use this skill to infiltrate far behind enemy lines - although the ability also has several other benefits. Of its more prominent is using it as a lure, especially because enemies can enter through it too.

“EQUIP to rip an unstable dimensional fragment from reality. FIRE to throw the fragment, activating a flash that winds up once it collides with a hard surface in the world” The ability to Blindside enables players to throw an unstable dimensional fragment that in a straight line of sight will blind opponents. After touching a hard surface, the fragment triggers, which implies that Yoru can bounce it around a corner safely. When pressing into most bomb sites, flashes are needed and can help blind or drive an opponent out of position. Just before his team moves to a place, Yoru can throw a flash or he can drive himself out and try to get a kill. Simply put, flashes are a crucial feature of any team formation. Flashes blind all players, teammates included. To stop blinding the wrong players, Yoru players should let their team know before they flash.

“EQUIP a mask that can see between dimensions. FIRE to drift into Yoru's dimension, unable to be affected or seen by enemies from the outside” Yoru can essentially become invisible and travel around the map undetected by opponents, masking both his visual and auditory appearance until they are really close to the player. In this state, Sova and Cypher devices can be quickly walked past as you're virtually invulnerable when you infiltrate. This is one of the best abilities for scouting out areas, flanking wherever your team is taking sight or just making sure you can get somewhere safely without the threat of being killed. Related: Valorant Agent Guide: Skye's arrival from Australia It is necessary to be hidden when using the ability, because for a few seconds after the ability stops, Yoru is exposed and vulnerable.  Enemy players will track Yoru and, if he is found, easily kill him. Make sure to keep this in mind, especially when you are near your enemies. This Ultimate can tip the scales of any encounter, so try using it in the most efficient way possible to maximize its efficacy. 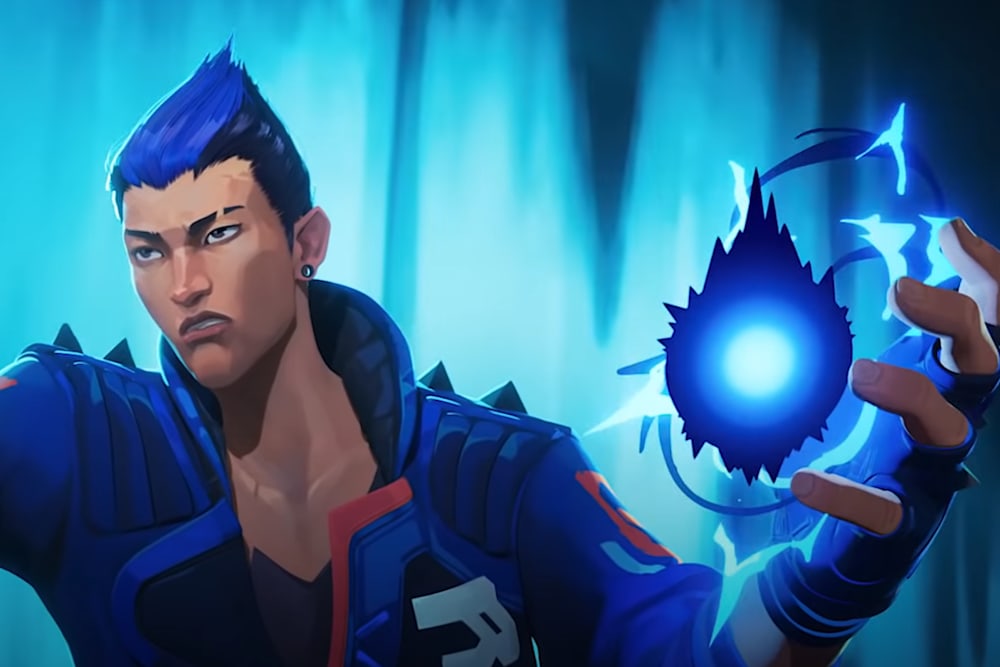 While he does have some of the best flashes in the game, he does not possess a heal ability. So, running in first before your team will not always be the move with Yoru. His kit is based around distraction and tricking your enemies so he will be useful flanking and lurking on the opposite side of the map. A great team composition for example would be Yoru, Phoenix, Brimstone, Sova and Skye. Phoenix, Brimstone, Sova and Skye are very self-sufficient agents that have smokes, healing abilities and info gathering abilities that allow them to function as a 4-man unit on their own. This frees up the potential for Yoru to lurk on the other side of the map and get free picks or go on the long flank and utilize his portal and ultimate to come behind the enemy team.

When to use Yoru?

Yoru is ideally deployed as a scout or ranger who can return to the team with details about the movements and proposed strategy of the enemy. With Gatecrash and Dimensional Rift, Yoru can poke on the flanks and try to pick up softer targets in fast duels gradually weakening the enemy ranks and paving the path for your team to attack. His best feature is the element of surprise and unpredictability, which is why Yoru is best used by players in the habit of continuous rotations. If you enjoyed this piece, follow the author for more Valorant content at @AashirAhmed155. Images courtesy of Riot Games.