Aashir Ahmed 2021-05-20 09:19:27
We're just few days from Masters Reykjavik, VALORANT's first international LAN tournament, after two months of regional Challenger’s tournaments where more than 2000 teams from seven different regions participated, but only ten have made it to Iceland. This article contains details about the format, schedule, participating teams of the Masters Reykjavik.

As mentioned earlier, a total of 10 teams qualified from regions with 2 teams from NA, EMEA, and BR while one each from KR, JP, LATAM and SEA. Here are the names of teams that managed to secure a spot at the Masters: NA: Sentinels, Version1 EMEA: Fnatic, Team Liquid BR: Team Vikings, Shark Esports KR: NUTURN Gaming JP: Crazy Raccoon LATAM: KRÜ Esports SEA: X10 Esports

The tournament in Iceland will be a double-elimination format, with all teams starting in the upper bracket. Since there are ten mismatched teams, four teams will have to play an extra match. The top two teams from North America and Europe, the regions with the most players, received a spot in the second round. As for the remaining teams, the order in which the teams and regions were chosen was randomized. Similar to preceding tournaments, all matches in the Masters will be best of three, with a best of five grand final. 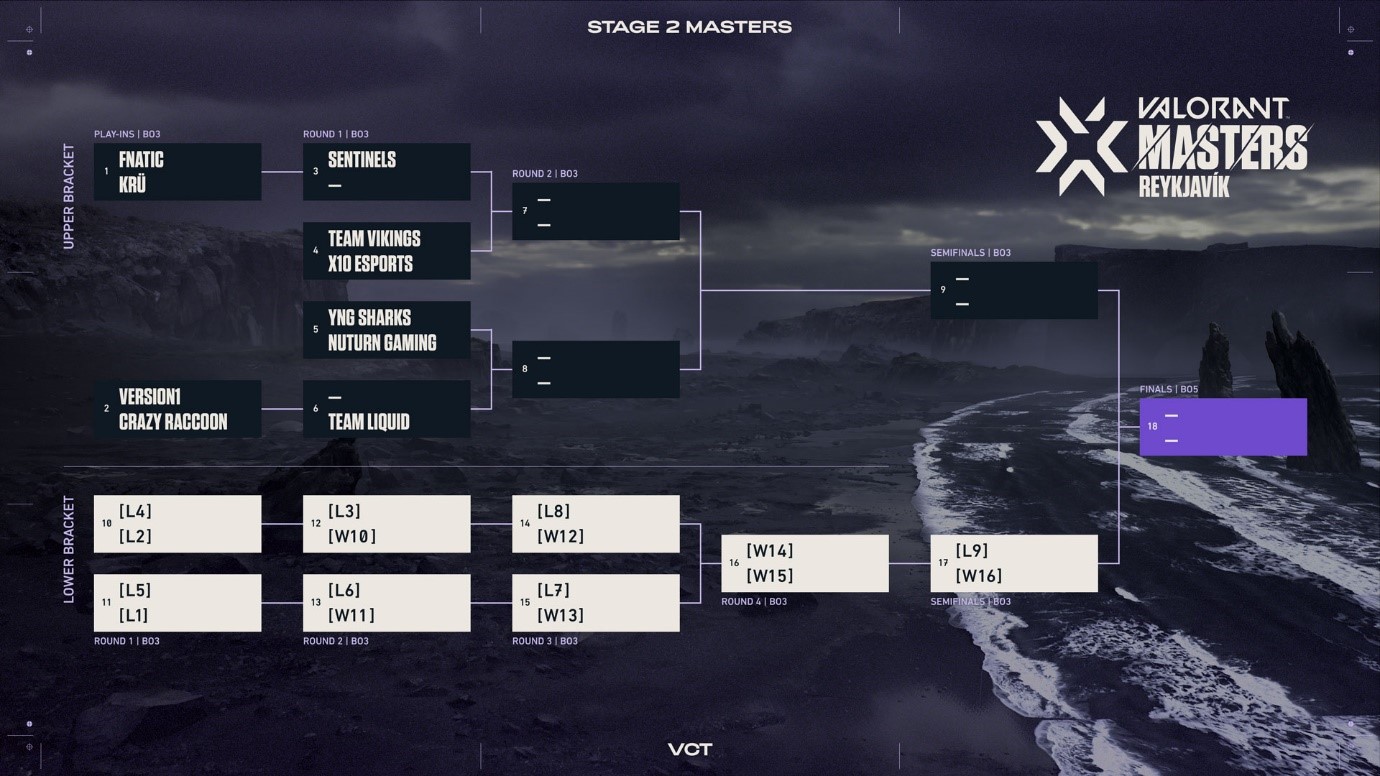 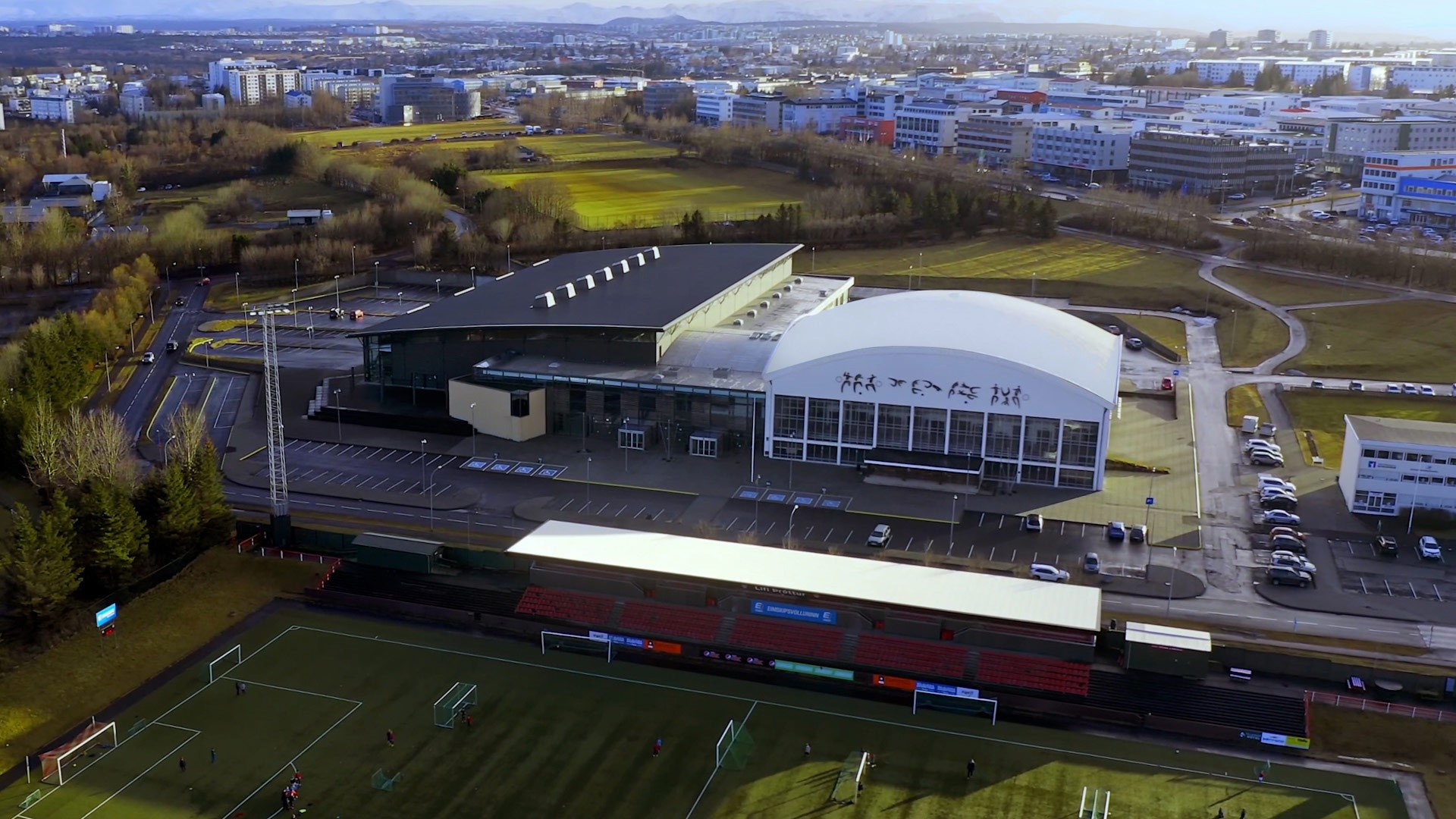 Jett and Sova are expected to be the top two agents chosen throughout the Masters. With the exception of Sova on Split, they're the go-to foundations for any team's composition on any map. Viper and Sage rates are expected to rise further, as both agents are considered important for defense and post-plant situations on the attacking side. Moreover, teams like Liquid and Crazy Raccoon will likely begin to realize Omen's usefulness value is minimal as opposed to Astra causing her pick rates to increase in comparison to Omen. 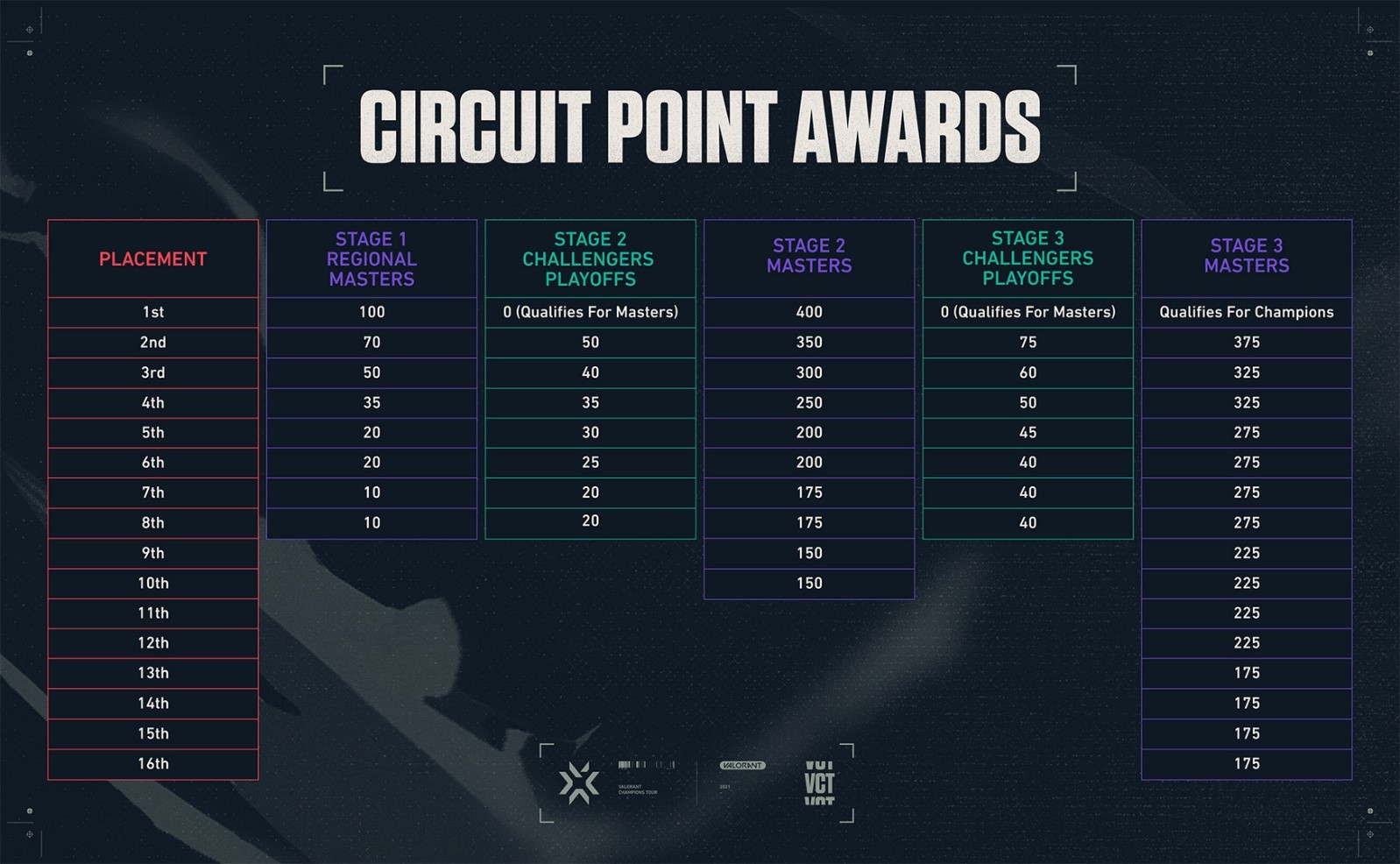 Teams that compete in the three Masters events will earn points toward qualifying to the world championship event, Champions. Additionally, the team that wins the final Masters event will qualify directly for Champions regardless of their points total. After that final Masters event, four Last Chance Qualifiers will produce the final four teams for Champions. All eyes are on the competition in Reykjavik, now just 4 days away! Kindly support us by following Esports Heaven on Twitter and keep tabs on our website for more interesting content. If you enjoyed this piece, follow the author for more Valorant content at @AashirAhmed155.