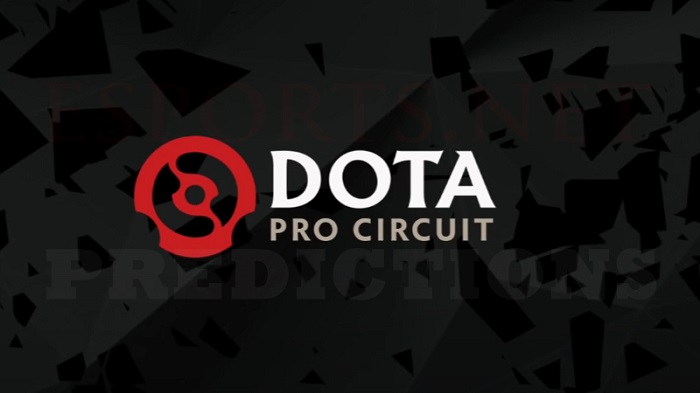 I would pick the surprise take-down of Team OG by Vikin.GG. It was interesting to see Khezu slip into the team fairly naturally and help them to win a back and forth series with some excellent play from the offlane. OG are always going to be a tough nut to crack but through the mixture of some slightly wonky drafts and solid basic play from Vikin.GG, they managed to prevail. Exciting to see an underdog win and really shake up the EU league.

If you want to see someone throw 8x harder than this, check our last series 😎 pic.twitter.com/dcBlUP6pSn

If you've never had the ability to type OSFrog in chat then TNC vs Boom game 1 is definitely for you. Shaker + Morph will be the biggest focus for this amazing comeback but TNC played some fantastic dota to secure themselves the W! VP vs Spirit was probably the first time in CIS where it had got to a late game scenario and I genuinely had no idea which way it was going to go. VP looked like they were in cruise control but all of a sudden the double E-blade purchase from Spirit blew the game wide open. The other 2 games of this series weren't as impressive but game 1 was so action packed it's definitely worth a watch!

So for this weeks game I cannot look past game 1 of TNC vs Boom. TNC armed with their beloved Morph-Shaker combo are against the ropes down 34k gold and 36k experience. But they never waived and never lost faith and demonstrated the power of this combo that people thought was long gone. You have to watch this as it 100% proves without a shadow of a doubt that Dota is NEVER over until the ancient falls.

Additionally, Dan Offen has a new show, The DPC Show, summarizing the weeks action in all 6 regions, helped by 6 analysts each focusing on one region. It can be found in video as well as audio format. Editor's note: Let's get real, Morph + Earthshaker wombo-combo is legit broken, especially with the addition of Aghanim Shards! OSFrog please fix it asap! It's also pleasing to see Vikin.gg grow as a team and tame bigger opponents than them in a subtle manner all the while playing with a stand-in. That said, Chinese Dota is on a two week break owing to the Chinese New Year and few teams have qualified, *cough* Team Secret *cough*, or are on the verge of qualifying for the first Major as well. Things are finally getting intense. If you enjoy reading my work, follow me for more content at @Karyb4u.  Kindly support us by following Esports Heaven on Twitter and keep tabs on our website for more interesting content.