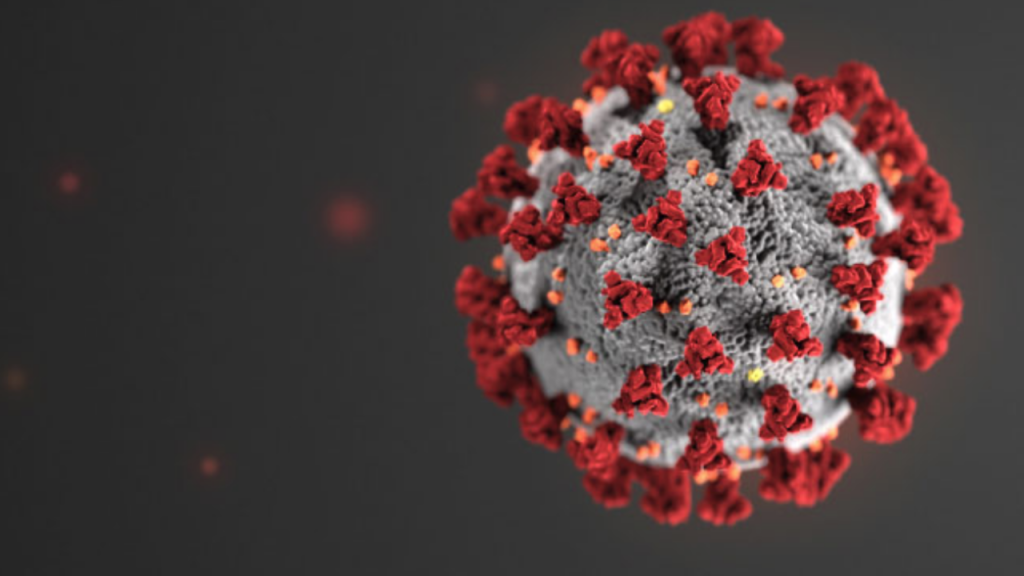 We will survive the quarantine with mental health in-tact, and here’s how

DreXxiN 2020-03-27 04:15:19
Most locations have established some kind of quarantine by now, and if you’re anything like me, you’re scrambling for unconventional ways to be useful and maintain value. Events aren’t going on, so we esports websites have to be extra creative in the ways content is produced. All of us have had to buckle up for quite the year, and it appears as though this roller coaster isn’t slowing down any time soon.  While this started as musings to push myself through tough times, I thought it valuable and poetic to take some self-talk I’d found soothing, and transmute it into something of value to other people—a PSA of mindset, self-care, and some much needed forgiveness for indulgence. This is where I’ll give a shout out to Gamers vs. COVID-19  as partial inspiration for this short write-up. The first thing I’ll address that is impartial to our current pandemic is the unhealthy workaholic attitude that already plagues esports.  Now I will always emphasize that hard work is important, but as gamers, we should be well aware of what diminishing returns are (unless you're playing poorly tuned games, where you can never stack enough crit.) I wanted to address this first because in esports more than any other industry, people use up their fuel at alarming rates, and then they are out of the game before you know it. Also worth clarifying: there is a big difference between obsessively working hard on a goal narrow-mindedly vs. widening the breadth of your self-mastery in healthy, varying ways that serve your goals while simultaneously nourishing your general well-being. This is why the concept of Kaizen is fascinating and effective. It's also just fun to have an overarching strategy to your goals, and seeing it manifest itself through ways you wouldn't consider "work."

Kaizen refers to "always improving". Proper rest is part of this.

Another fascinating concept is swimming against the current. Sometimes this is important for growth, such as judging an idea based on its merit rather than agreeing with popular consensus.  However, I’m talking about not listening to your body and mind, and instead, trying to “force results.” See, our brains have this little thing called the amygdala. It’s responsible for our fight-or-flight response. To put it simply, that part of our brain goes into overdrive during a crisis. Sort of like how you need to take rest days from the gym, you need to treat your brain as a muscle and rest it to optimize how well it operates.  Related: Barroi on coaching: “For one, I am now absolutely sure that your main tasks as a member of the coaching staff are purely psychological.” There’s a time and place for pushing out every ounce of effort you have with the willpower you possess, but that cannot be a permanent state of being. Energy is finite, and so is your sanity, and if there was ever a good time to pace yourself, it’s now. Your mileage may vary, and the stress capacity of some definitely exceeds others, but this is still all worth noting for self-care. This lets me segway onto the topic of efficiency as a whole.  Remember that productivity isn’t this easily quantifiable thing calculated by hours of output. That is simply one tiny facet of efficiency amongst several things—I’d argue physical, mental and spiritual well-being share a much larger piece of that pie. So if you’re like me and having second thoughts, stop. Be responsible, obviously, but indulging can do wonders.  Video games and resting are acts of being efficient, if you're responsible. Overthinking about hyper-rationing your time is going to cost you a lot more quality and output than giving your mind and spirit a chance to rest; trust me. A good indicator that you're overworking is when you've done what you can for yourself physiologically, you eliminate distractions, and you still cannot put pen to paper, or just feel generally foggy-brained. The point I’m trying to make is that I don’t want you to stagnate—the opposite, really.  When you change the way you see rest and indulgence, you can shift your view of these things positively away from this plague that is slowing your dreams into a well balanced tool in your repertoire. This change in attitude has been a miraculous paradigm shift for me. I initially felt I was the only one who felt this rigid with my self-expectations and task management, but after a few private conversations with others troubled by this hectic scenario we're enduring, I learned this was far more common than I’d feared (with admittedly some relief that I wasn’t alone in this.) Don’t get me wrong, it doesn't bear immediate fruit—and I admittedly have a long way to go myself—but just like any other habit, it instils itself with proper patience and calibration, and pays tremendous dividends once it does. The craziest thing is I’m actually getting more done now  than I had been prior. Remember, life is a marathon, not a race—bar a few exceptions. Think of how many people you’ve witnessed burn out in esports due to binging into obsolescence.  If you’re working on your craft every day, washing your hands, and staying healthy, don’t sweat the small stuff; you’re doing just fine. Hopefully by the end of this, you’ve realised this isn’t an excuse to stagnate, but rather a far more comfortable, less stressful way to thrive. So breathe. Still get some sun. Rest well. Find your peace. And most importantly, play some damn video games and don’t overthink it; that backlog isn’t going to complete itself. Oh, and call your loved ones while you’re respawning or in queues. They’ll appreciate it. 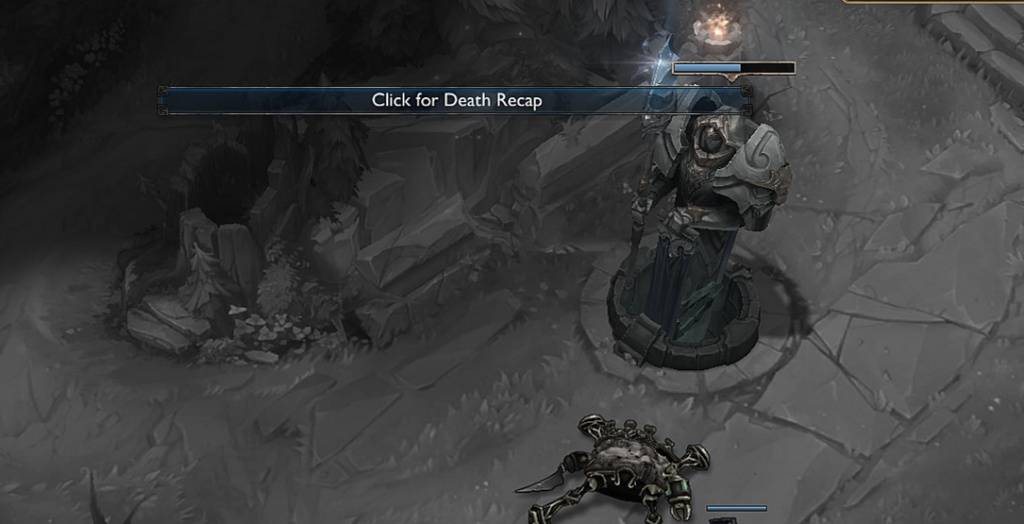 Your mom still loves you, even if you're a dirty feeder. Call her.

Drexxin is the Editor-in-Chief at Esports Heaven. Follow him on Twitter at @ESHDrexxin if you've enjoyed this article, or message him if you're looking to leave your footprint on esports. Image via CDC