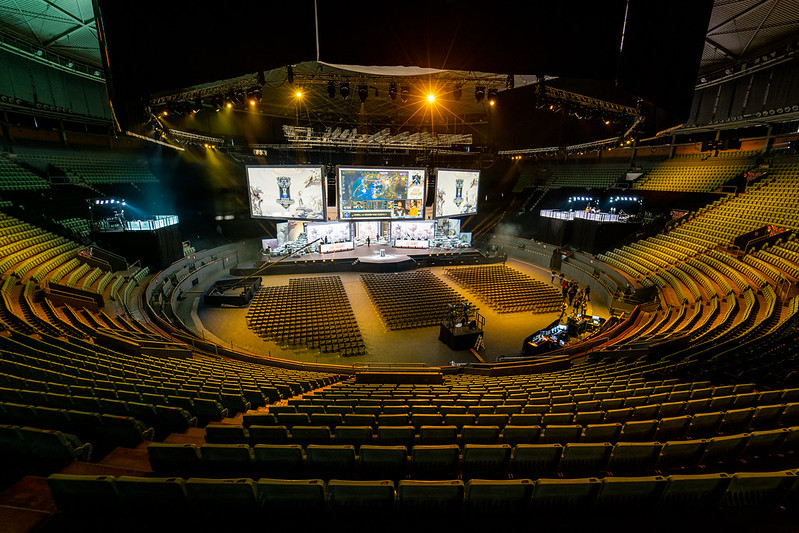 Worlds 2020 Seeding Change- A step in the right direction.

Mush 2020-09-22 06:10:29
The League of Legends World Championship 2020 is going to be much different than any that came before, for all the obvious reasons that have little to do with the tournament itself. Despite these inevitably being the easiest to focus on, Riot’s change to the regional seeding process is already making the Group Stage phase a better one. Let’s explore why. The strong get stronger Back in April, Riot announced  in a Lol Esports article that they were changing the regional seeding for Worlds 2020. The most impactful change was giving an extra seed to both China and Europe, the two strongest regions in the World according to the most recent international results. This is in itself a very positive change due to the obvious difference in the level of play between regions, with NA being the frequent odd-one out. This year isn’t an exception. There are some doubts regarding Rogue and MAD Lions as contenders in the international landscape, but there is a consensus that NA has little chance to compete with the best of LPL, LEC and LCK. 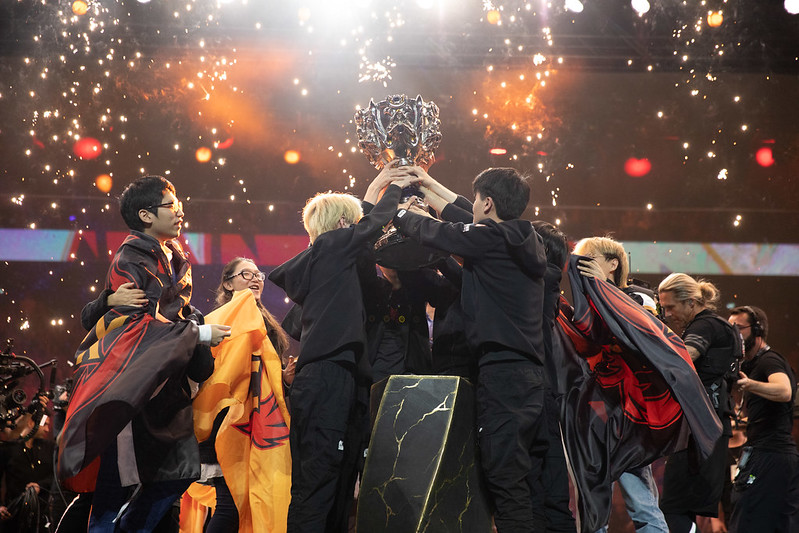 On the other hand, given South Korea’s poor showings at the last two World Championships, the region had to leave behind T1 in a season that has been one of the closest in the past few years. I feel like the region in itself will wonder what it could do with its top four teams instead of just three.  The best example of this being a positive change is, of course, the insanely stacked LPL. Even with four seeds they still had an underperforming— but still scary— Invictus Gaming and the reigning World Champions FPX in their back pocket. When it comes to the teams that qualified, Suning have some questions around them due to their success being very recent, but TES, JDG and LGD are all legitimate contenders to win the entire tournament, fielding both insanely talented players and some very experienced members.  No easy group A few days ago the Worlds Group Draw happened and the first obvious upgrade to the tournament happened. What’s usually happened in the past few years of World Championships in League is that the Groups are extremely unbalanced. There has always been a group of death, a very weak group and usually the other two groups are fairly easy to predict, with two of the four teams being obviously better than the rest. This year, even before the play-in teams have joined the main group stage, we already have much better competition all-around. 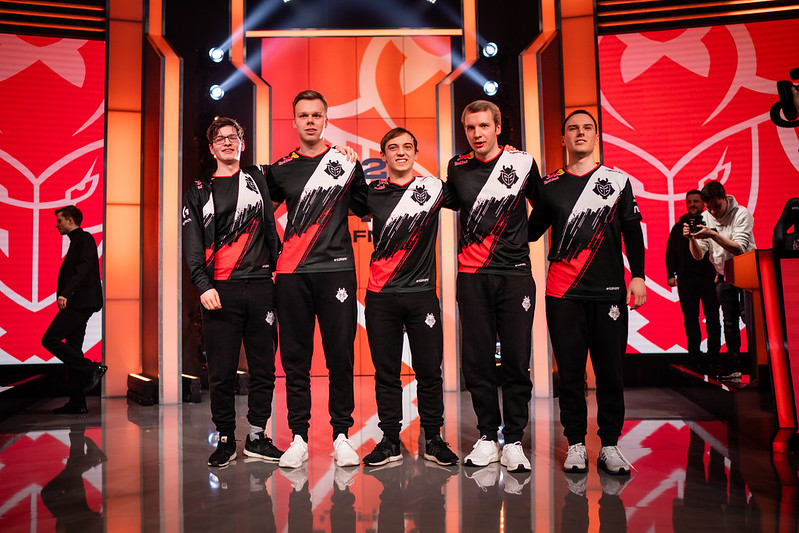 Group A is the weakest of the bunch with both G2 and Suning being heavy favourites against Machi and whatever team qualifies from play-ins— keeping in mind that MAD Lions and LGD can’t be placed in this group, it’s safe to assume that any other team poses little risk. Group B is one of the two groups of death. Headlined by DWG and JDG, the first seed from LCK and second from LPL, it seems like an impossible task for Rogue and whichever team joins the group from play-ins. Group D looks essentially as grim for Flyquest, who would need to place higher than TES, China’s first seed and DRX, Korea’s second seed. Adding to this, even another strong team like Europe’s MAD Lions could be placed into the group after play-ins. To cap it all off, we have Group C which, at first sight, doesn’t look easy for either Fnatic or TSM who have to go against Gen.g, LCK’s Third Seed, but it will almost surely get much worse. Since the other three groups all have Chinese seeds, LGD will automatically be placed in C if they make it out of play-ins. Fnatic have frequently been able to construct some miracles runs to eliminate strong teams during the group stages, and it seems like they’ll need to attempt another one here.  This simple seeding modification gave us three groups that are overall much stronger than the ones we’ve had in previous years, and even Group A might surprise us due to the nature of the BO1 format and G2’s notably inconsistent regular season in LEC. Related: Bjergsen: The Leader TSM Needs but Shouldn't Want   Making the best of a bad situation This change was made relatively close to the tournament and presumably in response to the impossibility of hosting MSI, but I would genuinely hope it is one to stay. Historically, Worlds has been won by a team from the strongest region in the World. It happened with South Korea’s dominance, frequently with the closest games in the tournament being between two teams from said region, and the same has happened with China last year, with FPX’s closest series being against IG. Making sure each group has one team from the two strongest regions (arguably LCK is overall stronger than LEC, but the point still stands) raises the probability of better, more competitive games by a lot, and we can have even more “Finals previews” than ever before.  Due to the absence of MSI the only matches we saw between the LCK and LEC were during the Mid Season Cup. These group draws are already giving us two BO1s between teams that haven't met before. Adding to this positive alteration, I would hope the beginning of this new decade and the need to make changes shows Riot that these can be good things, especially to a tournament that has barely changed in years. Major regions are constantly making format changes, both the LEC and LCS have been making some very positive experiences and it seems logical that the most prestigious tournament in the entire game follows suit. Imagine if we had these exact same groups holding, for example, BO3s between each team, or a Double Elimination bracket in Knockout Stage that could create narratives similar to what happened with TSM in NA and with G2 in EU. The possibilities are endless and, frankly, changes have been necessary for a long while now.    Let’s give the best tournament of the year a format that will rise to the occasion.   If you enjoyed this piece, follow the author on Twitter at @Kaaaosh. Images courtesy of Lol Esports Flickr.