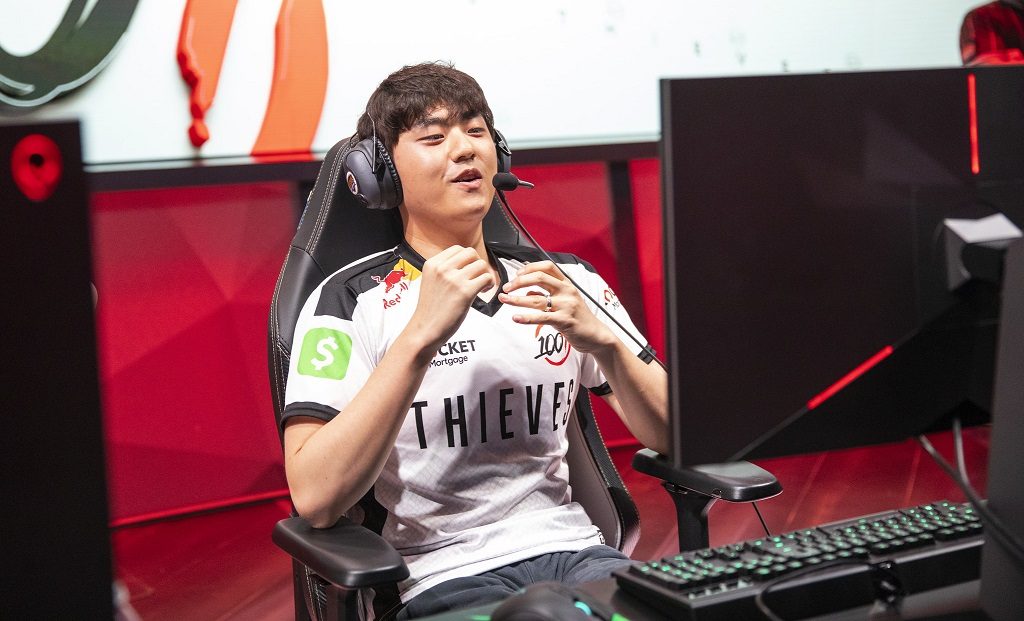 DreXxiN 2019-11-20 10:37:17
According to reports by ESPN's Jacob Wolf,  100 Thieves will be trading former World Champion bottom laner Bae "Bang" Jun-sik to the now reinducted Evil Geniuses. Evil Geniuses recently acquired its LCS spot from Echo Fox, marking their first official appearance in a Riot-sanctioned league since the NA LCS 2015 Spring Promotion tournament, wherein they were forced to give up their spot to Winterfox. Joining Bang in the line-up is former Cloud 9 support pilot Tristan "Zeyzal" Stidam and jungler Dennis "Svenskeren" Johnsen.  In the meantime, 100 Thieves will field Matthew "Deftly' Chen in the AD carry position, assuming a better replacement is not found during the offseason. 100 Thieves ended their 2019 Season in Summer with an 8th place finish from an 8-10 record, with Echo Fox—the team which precedes Evil Geniuses— placing dead last in 10th, and a 4-14 record. Source - ESPN Michale 'Drexxin' Lalor is the Editor-in-Chief at Esports Heaven. Follow him on Twitter at @ESHDrexxin. Photo by Colin Young-Wolff/Riot Games - Lolesports Flickr