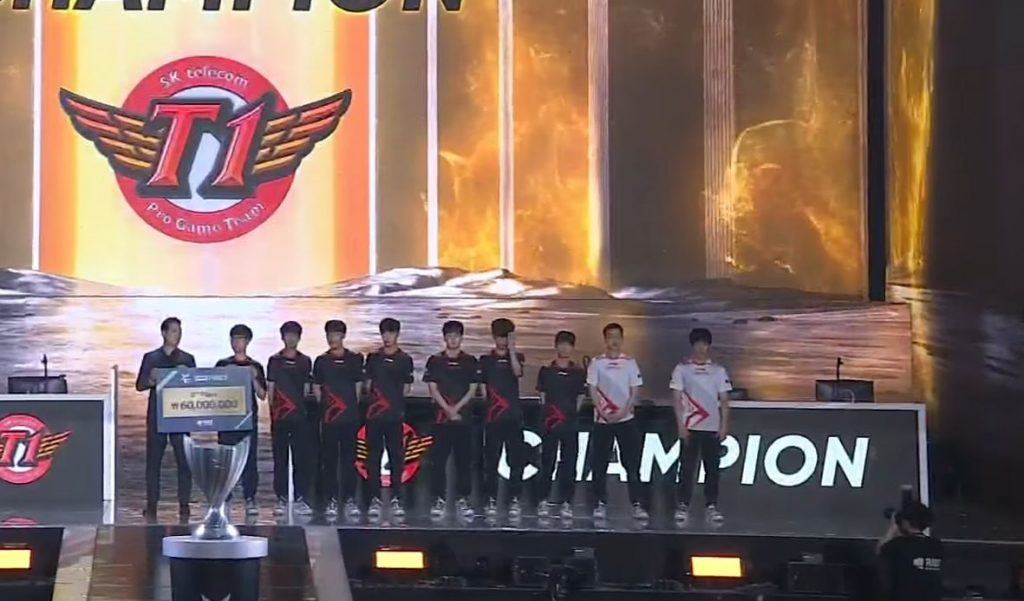 DreXxiN 2019-11-27 09:56:31
more
According to a report earlier today conducted through ESPN, Kim "cvMax" Dae-Ho's suspension has been postponed largely due to an online petition addressed to the office of Moon Jae-in, South Korean president, on top of other avenues of public outcry. Coach cvMax had been accused of physical and verbal abuse towards Griffin players, which is now being reinvestigated by a third-party organization. The management of Still8, the company that owns Griffin, has been forced to sell individual stocks in the company before LCK's summer promotion tournament. Earlier in the week, Still 8 mentioned that all of Griffin's players had the option to become free agents, with three of the team's players having parted ways with the team. Source / Full Story - ESPN Michale 'Drexxin' Lalor is the Editor-in-Chief at Esports Heaven. Stay in touch on Twitter at @ESHDrexxin.