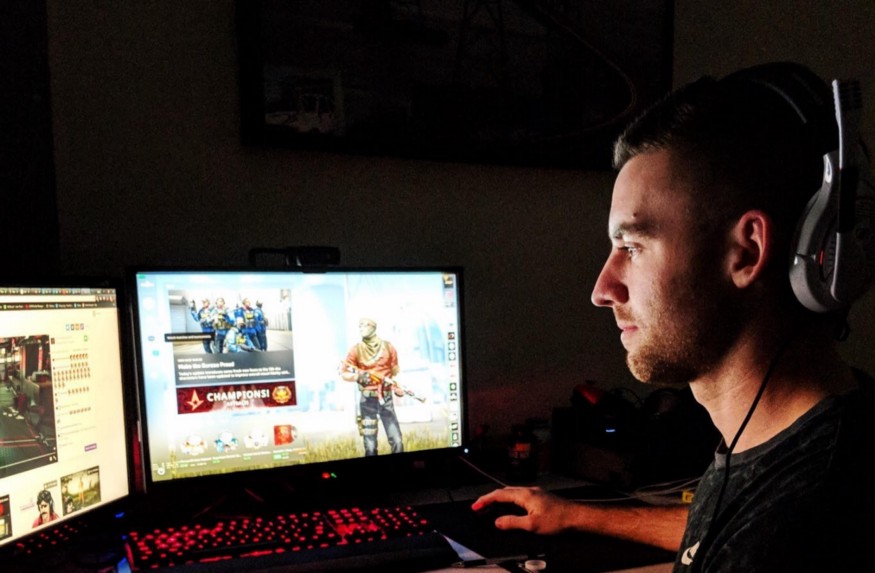 KarY 2020-09-21 11:52:43
Esports journalist, Jarek "DeKay" Lewis, is one of the finest reporters covering Counter Strike: Global Offensive. He sat down with Esports Heaven for a quick chat detailing his career over the past few years and his opinion on various topics such as Thorin, FLASHPOINT, esports bubble, CSPPA and more. You can find the interview in feature format here.       Trust is a huge facet of being an investigative journalist. People have to know they can trust you at all times if you ever want to build a real network. You have to be willing to sit on stories or know that all your hard work might not ever result in something that goes public. People will use you and offer nothing in return. They will ignore you endlessly until they decide they need something. Orgs will be furious with you for just doing your job. It’s all very thankless and requires genuine passion if you ever want to make it an actual career. I don’t really get nervous, I might have been once or twice in the beginning but that was so long ago that I don’t even remember it. I trust my source network so much that I’m never worried about whether I have solid information or not. Thanks to the lengthy process I’ve developed over the years for breaking a story, I’m always confident my work is completely accurate. If I miss out on a story because I didn’t feel I had enough, it doesn’t bother me. I just constantly look forward. 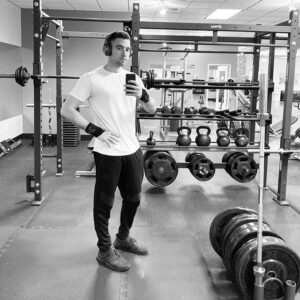 No one is just going to magically hand out full time positions to people who aren’t demanding it with their work ethic. No one offered me the opportunity, I created it. There was no one doing what I did in CS:GO before I did it. I made websites come to me asking to pay me, not the other way around. Me hopping around to different websites has just been the nature of business. Budgets expand and contract, meaning spots open and close all the time. I don’t think anyone’s goal should be to make Esports a full time career, they should only embrace it if it happens. They should follow the passion and curiosity and if that’s where it takes them, then so be it. This means that most people should expect to work outside the industry in some way, shape, or form. I worked full time elsewhere until only a year ago, for example. 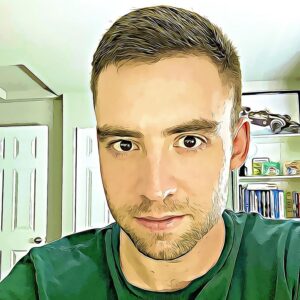 That’s a tough one. I know some of the guys involved really have good intentions but it’s hard to get well paid pro players to care that much outside of their other obligations. That aspect has made it easy for other stakeholders who want to use the association to benefit themselves personally to come in and hurt the CSPPA’s reputation.  I’m hoping that one day soon they will right the ship but so far I’m having a tough time feeling good about what they’ve done thus far.         Image credits: Dekay Instagram Follow me on Twitter for more content. We hope you've enjoyed our newest feature. Kindly support us by following Esports Heaven on Twitter and keep tabs on our website for more exclusive content.