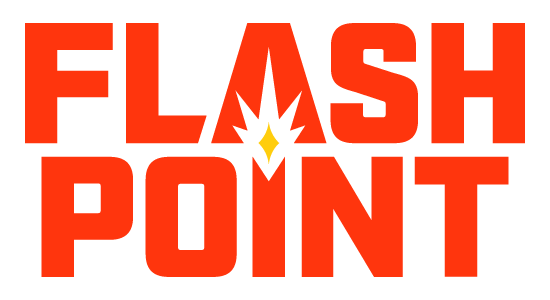 Fast and Furious as Overpass goes to Overtime

The series started frenetically on Overpass. The pace was relentless with both teams trading rounds back and forth and neither were able to build up any significant streak of rounds. The first half finished 8-7 to MiBR, but the halftime break did nothing to stop the relentless pace of the game.

The second half was still scrappy with both sides taking turns to land punches and the final six rounds were a flurry of clutches. In the 30th round, Fnatic pulled off a miracle force buy and defused the bomb with milliseconds to spare to take the game to overtime.

In OT it was more of the same with a frantic back and forth. Despite MiBR performing marginally better and opening up rounds throughout, Fnatic just refused to lose. The first overtime came and went. It went into a second overtime and despite both teams landing blows neither could land the knockout punch as the game went to a third overtime. It was all about endurance and at long last Fnatic found the edge, winning four rounds in a row in the Overtime 3 to finally bring the map to a close and pick up the first point of the series.

After giving everyone a moment to breathe after the absolute madness on Overpass, the series moved on to MiBR’s map pick, Vertigo. MiBR were going to have to pick themselves mentally up after the agony of losing the marathon first map. However it was Jesper "JW" Wecksell who dominated, showing absolutely no fear of heights. He was incredible on Fnatic’s CT side, popping up with his AWP all over the map to open up rounds with entries and pick up a series of multi-kills. MiBR just couldn’t deal with him as Fnatic stormed to a 12-3 lead at half-time.

Four quick round wins in the second half for Fnatic sealed the series win in style and sent them through to the Upper Bracket Finals to face Virtus.Pro and fight it out for a spot in the Grand Final.

We're coming into the final stretch of Flashpoint 2 with some huge games left to play, so get your bets in at Midnite.com and check out their offers!

Keep an eye out this weekend for our feature previewing the Grand-Finals of Flashpoint 2 with all the key stats, odds, and analysis you need!