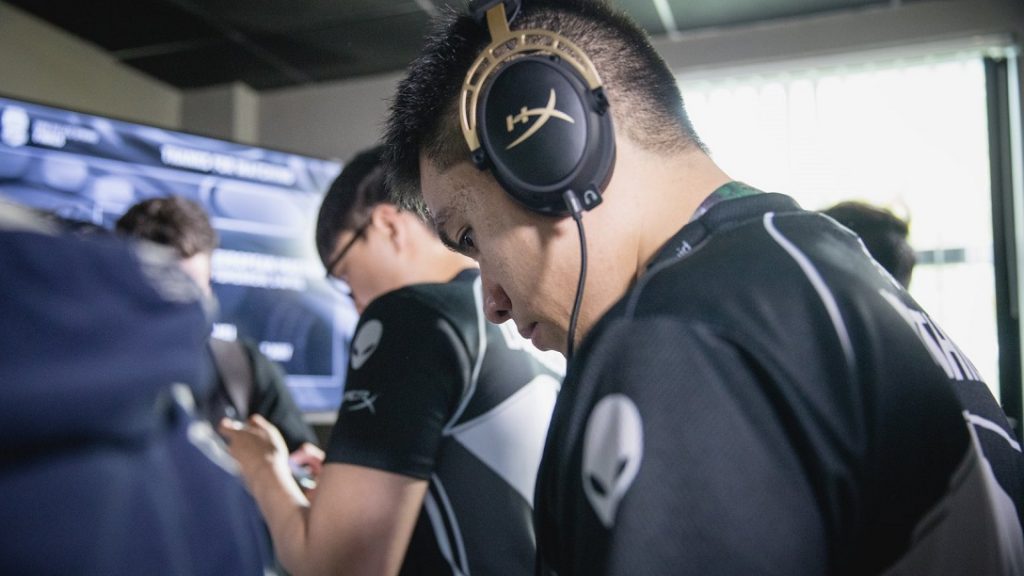 Immortals finalizes majority of their roster

DreXxiN 2019-11-20 11:14:40
more
In the latest of Jacob Wolf's "Wolf Bombs" for ESPN, it's been reported that deals are being finalized for the Immortals roster for LCS Spring 2020.  This season will be the re-debut of Immortals, who exited the league in November of 2017 after an appearance in the Season 7 World Championship. Immortals is being led by new upper management led by former Arizona Coyotes executive Ari Segal, as reported in the ESPN post.  Immortals has received both praise and scrutiny for their famously high player salaries, allegedly raising the floor and expectation across the board. The roster currently sits at 4/5 slots filled. The current fielded roster is as follows, with mid currently vacant: Paul 'soaz' Boyer - Top Jake 'Xmithie' Puchero - Jungle Johnny 'Altec' Ru - Bottom Nickolas 'Hakuho' Surgent - Support Source - ESPN Michale 'Drexxin' Lalor is the Editor-in-Chief at Esports Heaven.  Get in touch on Twitter at @ESHDrexxin. Photo courtesy of Xmithie's Facebook.