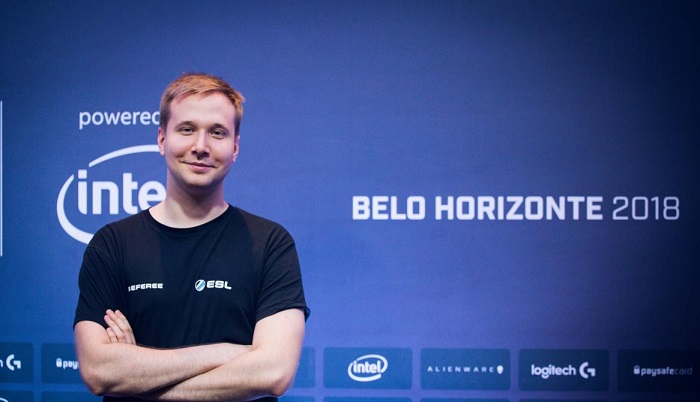 Michau, Warding off the Offensives Q&A 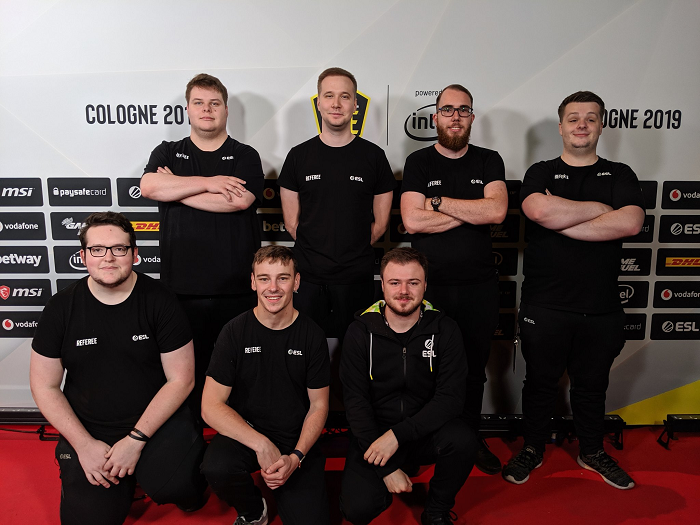