Sources: Evil Geniuses CEO PPD to step down, will return to competing 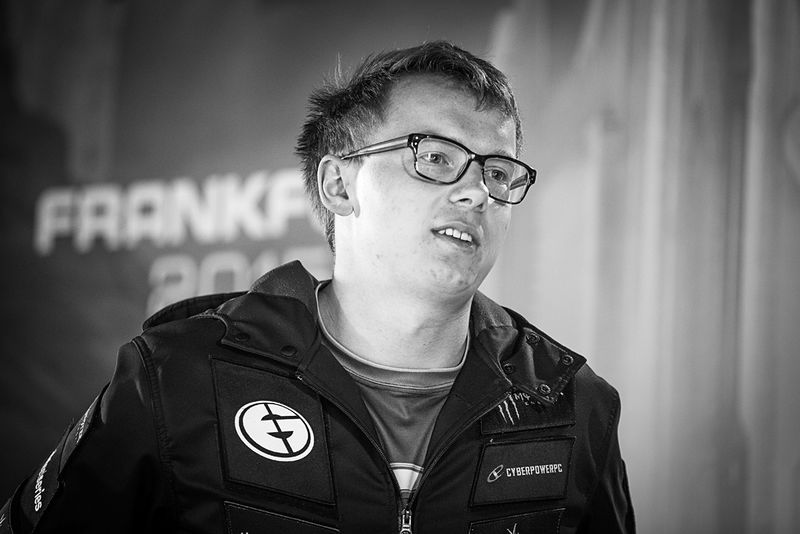 It's time for some post TI roster shakeups in the world of Dota 2, and Evil Geniuses might be facing down the most earth shattering of all. Following a 9th – 12th finish at the International, many Evil Geniuses fans were left disappointed in their team’s results.

Sources close to the situation have told Esports Heaven that EG’s current CEO, Peter ‘PPD’ Dager, may leave EG as early as today to resume his career as a competitor.

Dager was announced as CEO of the esports titan that is Evil Geniuses on December 12, 2016. The announcement came after the rather abrupt departure of former CEO Alex Garfield in August 2016, as well as the absorption of the team’s parent company, Good Game Agency, into its own parent company TwitchTV. Dager had been a member of the EG’s hugely successful and popular Dota 2 squad since February of 2014.

Dager got off to a rocky start acclimatizing to his new role, receiving criticism in January of this year after announcing through a twitter video that the organization would be dropping its popular longstanding StarCraft 2 roster and several of their long time and hugely popular fighting game players.

The competitive spirit of PPD stayed with him through his day to day business as CEO though, and in January it was revealed that he would be playing alongside Chessie, QO, Boris, and Jeyo under the team name WanteD. Reportedly just a fun side project, WanteD disbanded in  February, just one month after its inception.

Dager kept up a high level of communication with the Dota 2 community throughout the year, podcasting and blogging as the year went on.

It remains unclear as to whether PPD will be rejoining Evil Genius’ Dota 2 squad as a player, or if he will depart entirely from the organization that has been his home since 2014. It is equally unclear where this move will leave the EG leadership and who might take the reigns as CEO.

Sources say that Dager could be announcing this move as early as today.