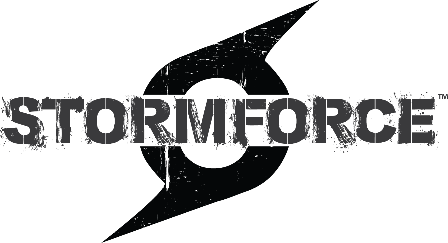 StormForce are a leading manufacturer of gaming PCs within the UK. StormForce PC’s feature bleeding-edge performance, unbeatable UK support as well as premium quality components throughout.

MnM Gaming (Molotovs and Marshmallows) are a UK based esports team covering titles including League of Legends, Counterstrike : Global Offensive, Overwatch and Hearthstone.

Alexander Hodge, Community Manager of StormForce stated ‘MnM have demonstrated their determination to achieve the highest levels in each of their represented esports. Putting UK esports on the map is their clear objective and one we absolutely share. We wish them all the best this weekend and look forward to developing a close working relationship over the coming months.’