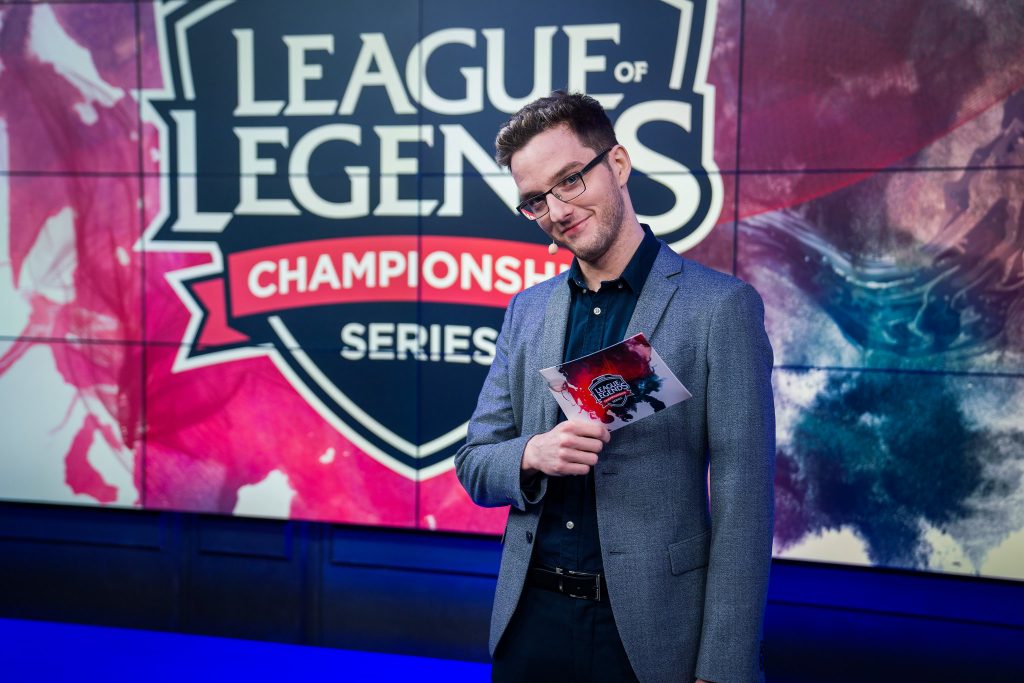 100T Freeze: “We only knew how to play the game from getting an early snowball […] Eventually when everyone started playing well against our dives, then it became hard to get our footing in the game”

Izento 2021-03-09 08:45:54
100 Thieves have somewhat fallen from grace, going 1-2 for Week 5, with a predictable win over Golden Guardians. 100T have tried out substitute mid laner Ry0ma to see if things could work better with him in the lineup, but at the cost of much chagrin from fans. 100T don't look any better from their previous form, but maybe they have something in store for the future. Esports Heaven spoke with coach Freeze about Ry0ma subbing in, helping Academy, possibly being ult global reliant, Hecrim Chemtank, and his own personal growth as a coach. ___ Izento has been a writer for the LoL scene since Season 7, and has been playing the game since Season 1. Follow him on Twitter at @ggIzento for more League content. For more LoL content, check out our LoL section