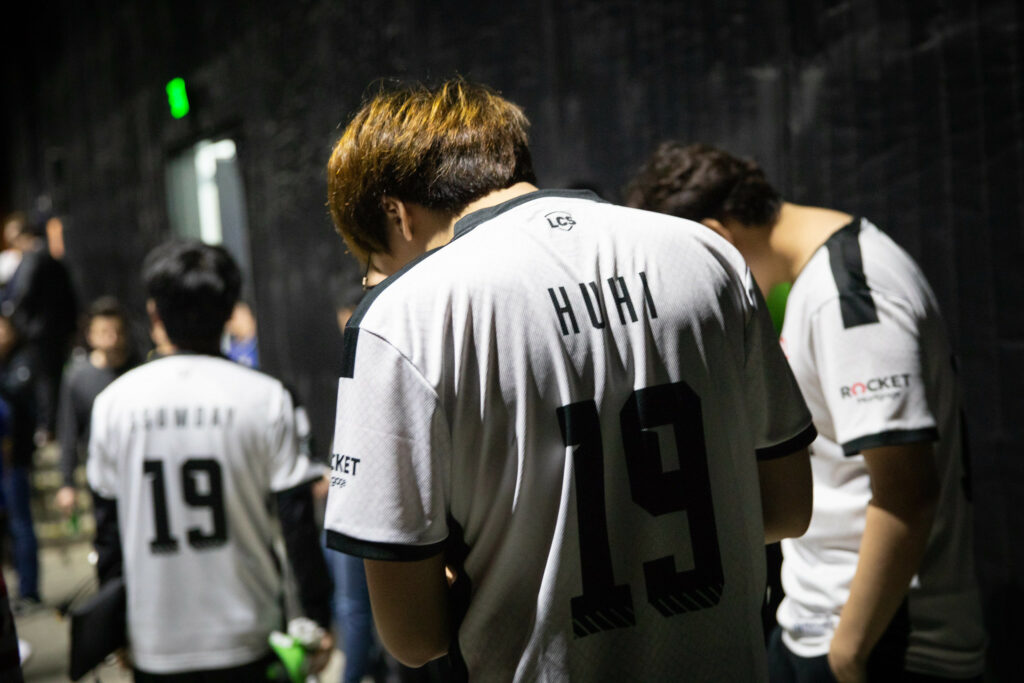 100T Huhi: “Going to support, I have a lot more downtime to communicate what kind of map movements we have to do, and I think that emphasized my strengths as a player”

Izento 2021-02-15 06:06:43
100 Thieves had a big weekend, with a massive victory against Team Liquid, thought to be one of the best teams currently in NA. With a record of 5-1 after this weekend, 100T are showing good individual form in every role, and with a surprising skill check in the bot lane, FBI and Huhi are looking to take the mantle of best bot lane duo in the league. Esports Heaven got to speak with Huhi about his victory over Team Liquid, his improvement as a player, learning new champions ___ Izento has been a writer for the LoL scene since Season 7, and has been playing the game since Season 1. Follow him on Twitter at @ggIzento for more League content. Image courtesy of Tina Jo/Riot Games For more LoL content, check out our LoL section