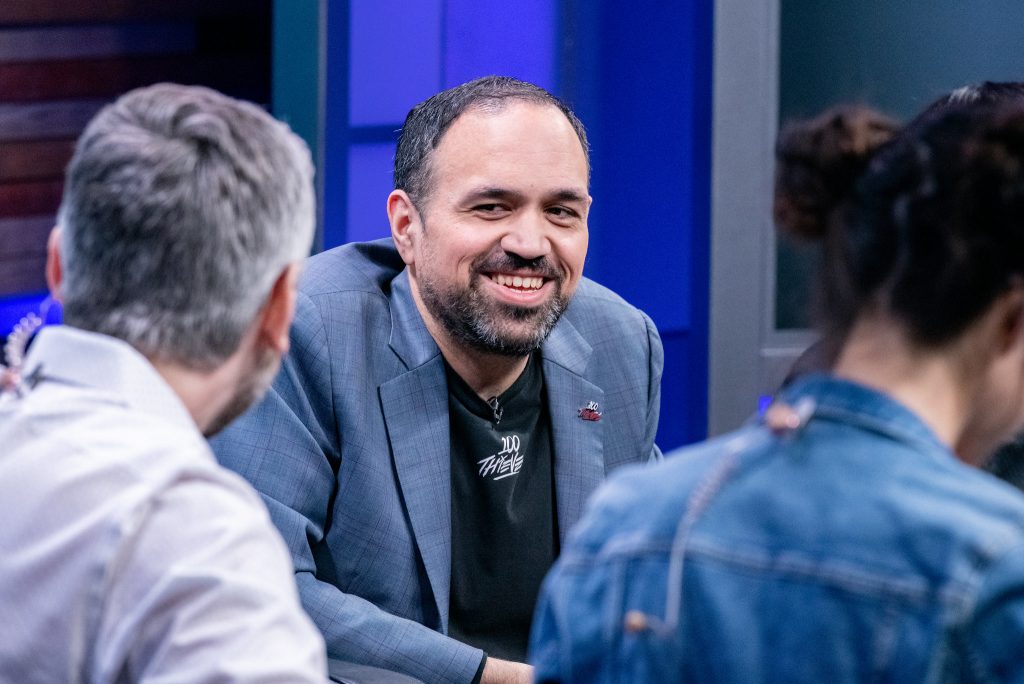 100T PapaSmithy on the Caster/Pundit Criticisms : “Coming onto the team side, I speak to a lot of people on the team side that don’t like casters because their job security or the reality of what they’re doing was [secondary] to the easy to understand criticism of pundits”

Izento 2020-03-10 04:13:55
While it wasn't pretty, 100 Thieves get a 2-0 weekend during Week 7, with a controversial game against Dignitas as the game was very back and forth between the two teams. Weak early games, Baron throws and TP flanks ensued, but 100 Thieves claimed the victory over this match. Esports Heaven spoke with the general manager of 100, PapaSmithy, to talk a little about their draft against DIG, different approaches being a public figure inside of a team, the Ry0ma acquisition, and casters/analysts commenting about item builds, drafts and overall team dynamics. ___ Izento has been a writer for the LoL scene since Season 7, and has been playing the game since Season 1. Follow him on Twitter at @ggIzento for more League content. Image courtesy of Paul de Leon/Riot Games For more LoL content, check out our LoL section