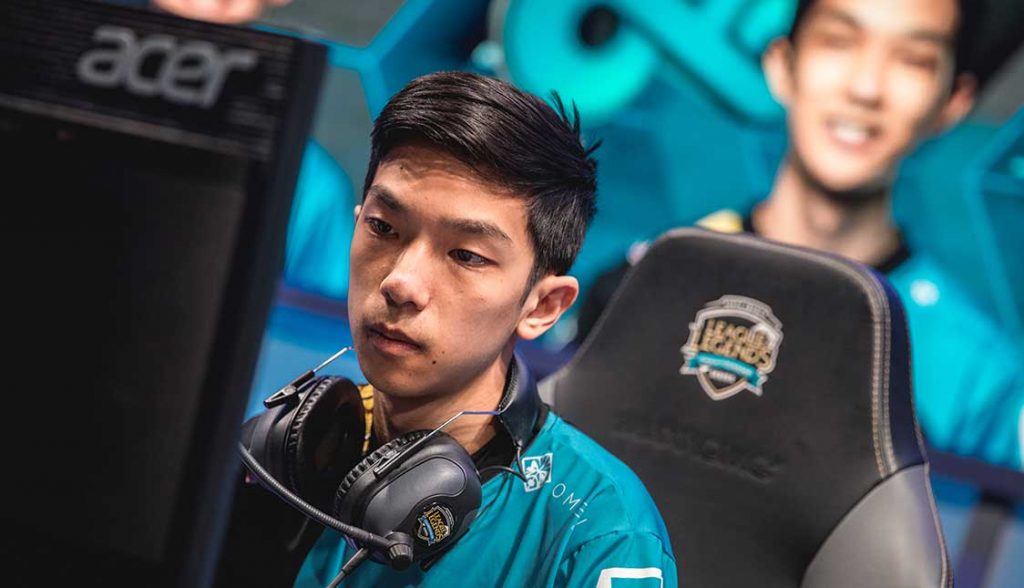 C9 Blaber: “Just cause my champion isn’t inherently good at ganking, doesn’t mean I can’t do it if you’re playing disrespectful”

Izento 2021-02-16 06:11:05
Cloud9 are at the top of the standings (albeit shared with another team). They defeated the powerhouse that is currently 100 Thieves, which could make analysts pause to wonder if C9 can reach their old form of dominance, even with a rookie top laner and a mid laner still acclimating to the climate of the LCS. Esports Heaven spoke with Blaber about his game against FlyQuest, the current jungle meta, Reignover's help on jungle routes, Taliyah, and his thoughts on pro junglers becoming more aggressive in theory. ___ Izento has been a writer for the LoL scene since Season 7, and has been playing the game since Season 1. Follow him on Twitter at @ggIzento for more League content. Image courtesy of Riot Games For more LoL content, check out our LoL section