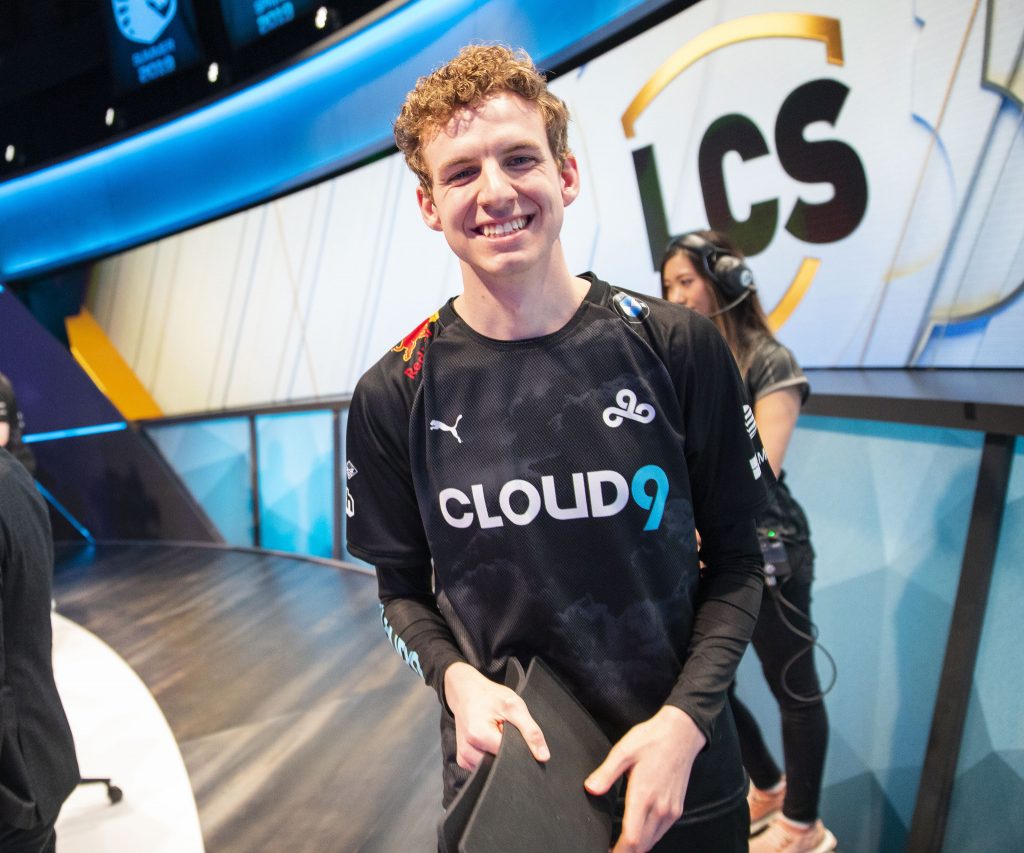 C9 Licorice: “When you play against old teammates, you really just want to win”

Izento 2020-01-29 05:48:24
Cloud9 are looking like the best team in NA as they come out of Week 1 with two victories, both over Team Liquid and Golden Guardians, although the game against Golden Guardians was a rough one for C9's top laner Licorice as he was focused heavily, but in the end proved he could withstand the pressure. Esports Heaven spoke with C9 Licorice to talk about his game against Golden Guardians, Blaber as his starting jungler, substitutions, and facing against Kumo in the future. ___ Izento has been a writer for the LoL scene since Season 7, and has been playing the game since Season 1. Follow him on Twitter at @ggIzento for more League content. Image courtesy of Colin Young-Wolff/Riot Games For more LoL content, check out our LoL section