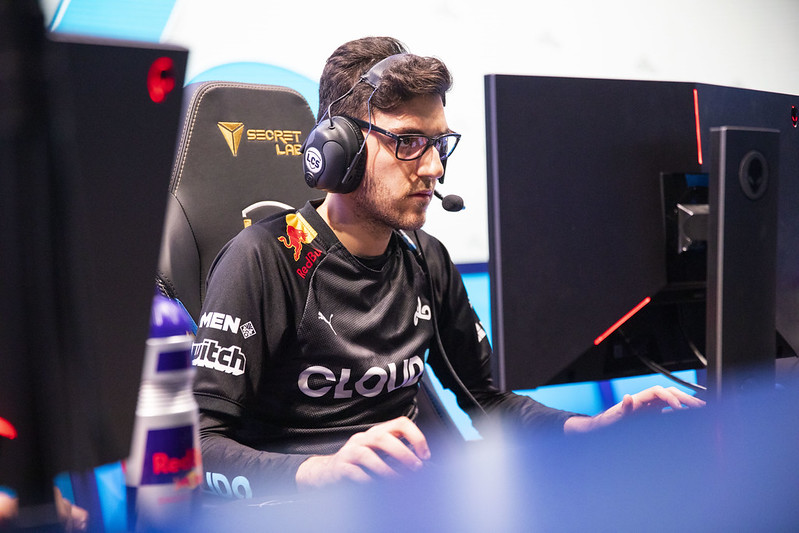 C9 Nisqy on the difference in playstyle between him and Jensen, scrim etiquette, and understanding his teammate’s roles

Izento 2020-06-28 03:36:30
The most hyped match of the week, a fight between Team Liquid and Cloud9 which saw C9 climb out victorious, but the match still showed a formidable attempt from TL. The game started off rocky for C9 as they attempted a tower dive which gave TL 3 kills to 1. Esports Heaven spoke to C9's mid laner Nisqy about their game against TL, the promo hype video, scrim etiquette, understanding his teammates roles, and how his team goes all-in on calls. ___ Izento has been a writer for the LoL scene since Season 7, and has been playing the game since Season 1. Follow him on Twitter at @ggIzento for more League content. Image courtesy of Colin Young-Wolff/Riot Games For more LoL content, check out our LoL section