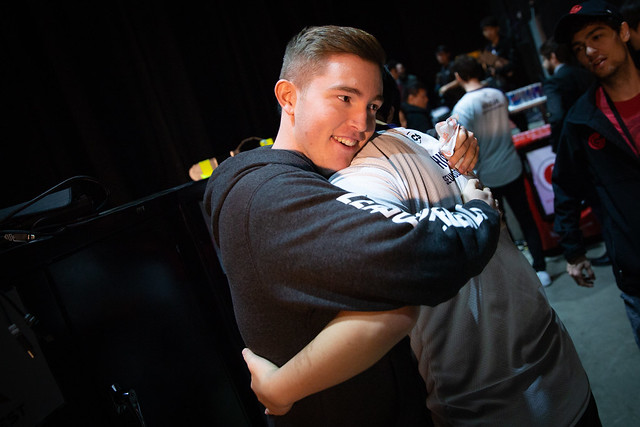 CG Damonte on demanding resources over Huni: I have to be able to show WHY this is good[…]or else Huni is just going to tell me we can do [something else] and we’ll win the game.

Izento 2019-06-10 03:52:05
Clutch Gaming come out of Week 2 of the 2019 Summer Split with a 2 wins over the weekends, resulting in a 2-2 record, something that many might not have even thought was possible considering the state of the team at the end of Spring Split. Damonte had a particularly impressive performance on Sylas against Golden Guardians on Saturday. Esports Heaven spoke with CG's mid laner Damonte about their game against GGS, becoming a leader, demanding resources and veterancy or age in Korean culture. ___________ Izento has been a writer for the LoL scene since Season 7, and has been playing the game since Season 1. Follow him on Twitter at @ggIzento for more League content. Image courtesy of LoLesports.