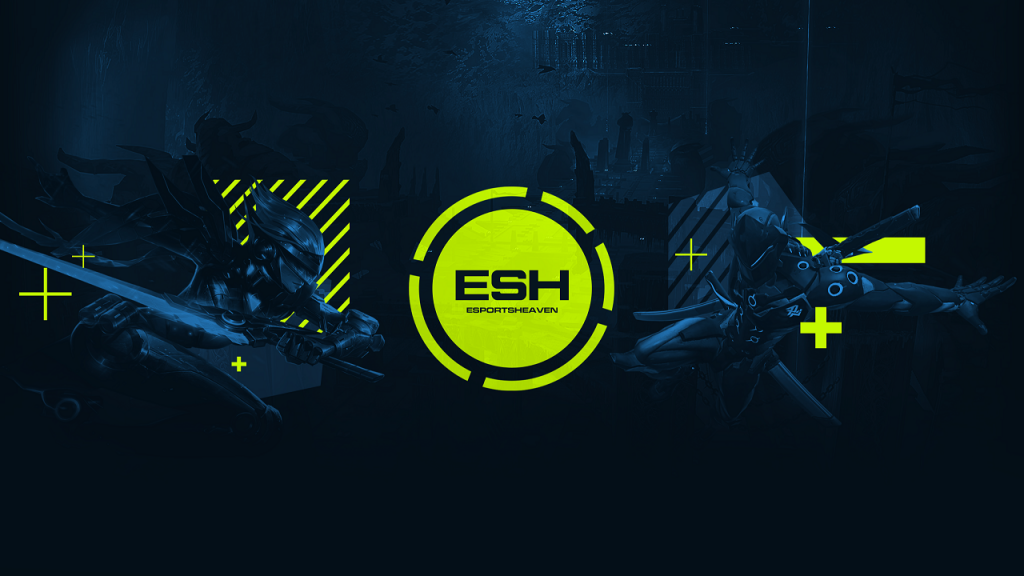 Izento 2022-03-04 04:30:35
Chris "Chhopsky" Pollock is the former Editor-In-Chief for ProvingGrounds.tv. Chhopsky has had multiple careers in his esports tenure, from the League of Legends LPL broadcast, caster, interviewer, journalist, and now currently works for Demonware, a programming subsidiary for Activision-Blizzard. Many new faces to esports will not recognize his name, but he is attributed to be one of the key people in helping the LPL reach western audiences. Esports journalism could be in crisis mode. Several esports media sites have closed down throughout recent years and it becomes increasingly difficult to justify working in the space. Esports Heaven sat down with Chhopsky to discuss the shuttering of ProvingGrounds.tv, unpaid work in esports, funding, and the future of esports journalism.   Izento has been a writer for the LoL scene since Season 7, and has been playing the game since Season 1. Follow him on Twitter at @ggIzento for more League content. For more LoL content, check out our LoL section