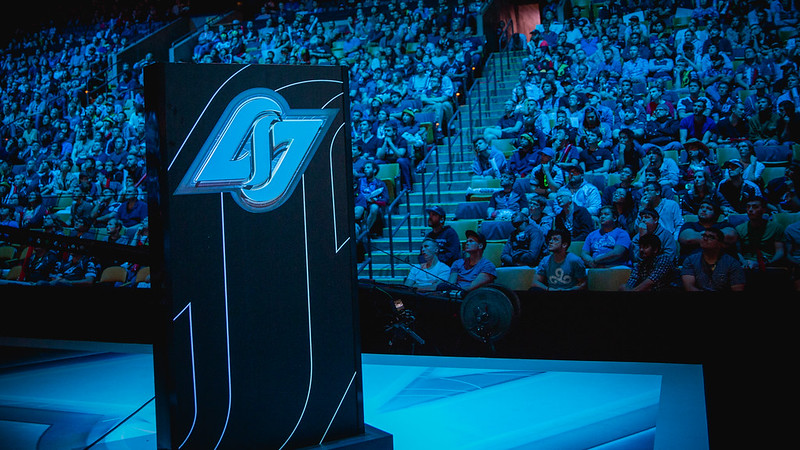 CLG Contractz on Over-communication: “When we got on stage […] suddenly there [was] five shotcallers”

Izento 2022-08-04 04:42:22
Counter Logic Gaming have been on a surge recently, as they had their first 2-0 weekend of the split, beating both Golden Guardians and Team Liquid. CLG are on the rise and many analysts are questioning whether they might even be a real contender to make Worlds. Esports Heaven spoke with Counter Logic Gaming's jungler Contractz to discuss their newfound synergy, a friendly atmoshpere, Palafox's synergy with Contractz, overcommunication, criticism in CLG, and his aggressive style as a jungler.   Izento has been a writer for the LoL scene since Season 7, and has been playing the game since Season 1. Follow him on Twitter at @ggIzento for more League content. For more LoL content, check out our LoL section