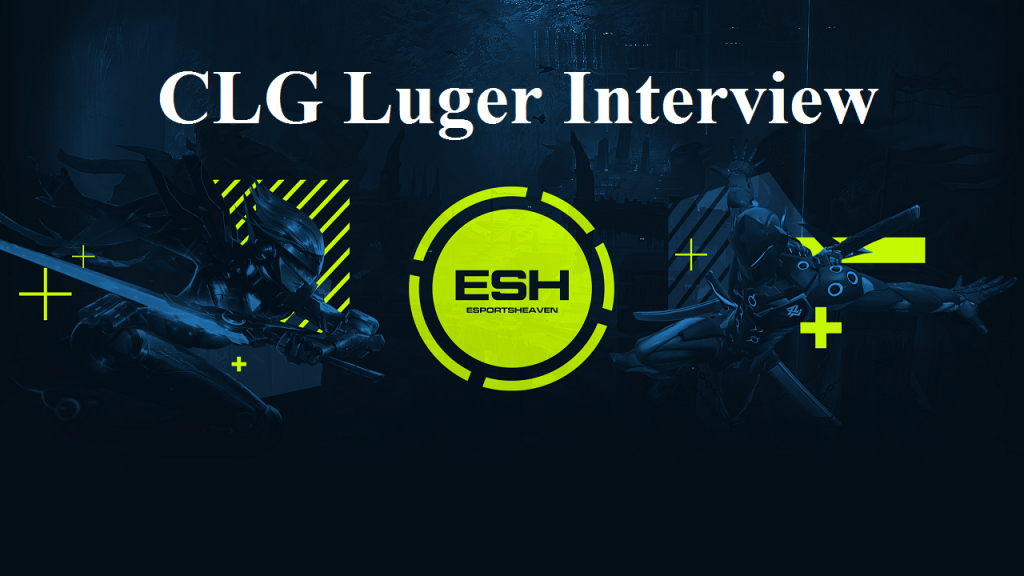 Izento 2022-03-17 05:01:39
Counter Logic Gaming have been on the rise. After having their first 2-0 week, the franchise is looking to revive itself and pose a threat as the weeks close in towards the playoff race. In particular, CLG's ADC Luger is looking like one of the best ADCs in the entire league. Esports Heaven spoke with Luger to discuss their game against Golden Guardians, Kai'Sa as a poke champion, leadership in CLG, Champions Queue, and rookies in the LCS.   Izento has been a writer for the LoL scene since Season 7, and has been playing the game since Season 1. Follow him on Twitter at @ggIzento for more League content. For more LoL content, check out our LoL section