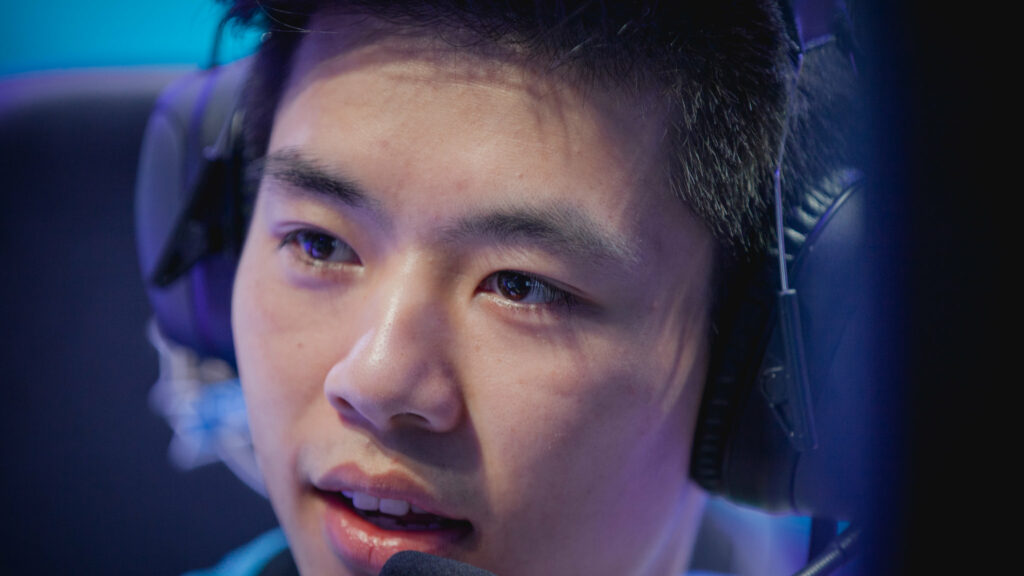 Izento 2021-02-17 07:45:59
Counter Logic Gaming have at last gotten a 'W' on the board, as they round out Week 2 of the 2021 LCS Spring Split. Their game against Golden Guardians started off with an advantage at the early stages of the game, and slowly scaled from there. With an abysmal start to the season, this at least gives the legacy organization some breathing room for a run into the middle of the standings. In no small part was this victory not attributed to support player Smoothie and his aggressive play on Leona. Esports Heaven spoke with Smoothie about finally getting a win, his recent reinvigorated playstyle, difference in play with Stixxay versus Wildturtle, the rumors of his over-communication as a player, and his past foray to fill the shoes of legendary Cloud9 shotcaller Hai, now owner of team Radiance. ___ Izento has been a writer for the LoL scene since Season 7, and has been playing the game since Season 1. Follow him on Twitter at @ggIzento for more League content. Image courtesy of Riot Games For more LoL content, check out our LoL section