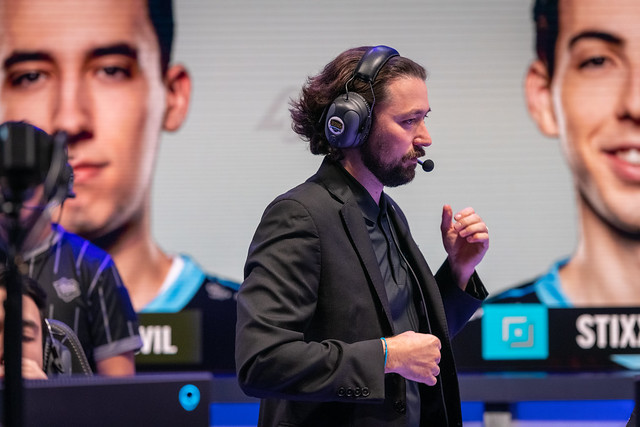 CLG Weldon: My goal is that the players finish a season, look back, and have minimal amounts of regret of when they could have let themselves down[…] that’s my metric for success

Izento 2019-08-03 04:05:01
Counter Logic Gaming at near the top of the standings after Week 8, winning both of their games against Clutch Gaming and Echo Fox. CLG have been on a hot streak and look to be one of the stronger teams in the LCS, but the jury was out at the beginning of this year with Weldon taking the helm has head coach of this new lineup. Esports Heaven got the chance to speak with the head coach of CLG, Weldon, about their game against Echo Fox, communication statistics, Wiggly's improvement, mindfulness and the "Weldon effect". ___________ Izento has been a writer for the LoL scene since Season 7, and has been playing the game since Season 1. Follow him on Twitter at @ggIzento for more League content. Image courtesy of LoLesports.