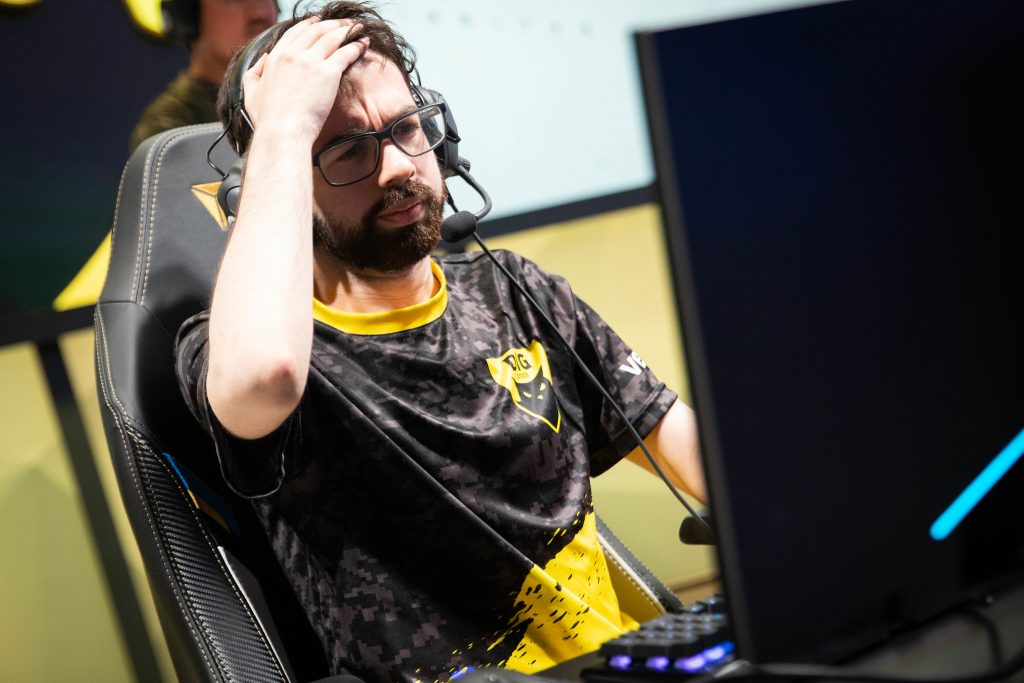 DIG Grig on wrist issues: “Partly why I played a lot of solo queue in the offseason, like A LOT of solo queue, got high ranked to be like, ‘look, I’m playing this many games a day, [my wrists] are fine'”

Izento 2020-02-05 05:39:15
Dignitas came out of the gates swinging in Week 2 as they defeated Team Liquid, but then fell short against FlyQuest. Dignitas looked very strong in their early game against TL and although not the cleanest game, they pulled out the win. Esports Heaven spoke with DIG Grig about their game against TL, vertical jungling, Johnsun, revealing his wrist issues and concerns on making it onto a team, holy trinity junglers and the meaning behind his win against TL. ___ Izento has been a writer for the LoL scene since Season 7, and has been playing the game since Season 1. Follow him on Twitter at @ggIzento for more League content. Image courtesy of Tina Jo/Riot Games For more LoL content, check out our LoL section