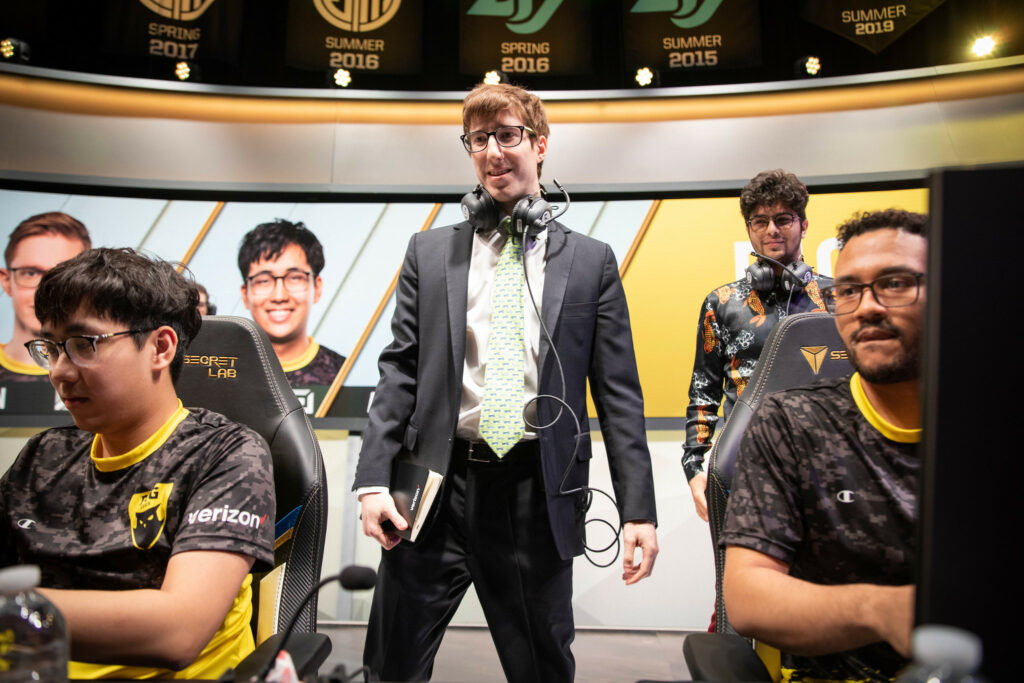 Izento 2020-08-18 04:37:56
Dignitas lost to TSM in the losers bracket of the Summer Split playoffs. After having a small miracle run, Dignitas weren't able to stack up against TSM in a Bo5, losing three games immediately to TSM and dropping out of the race to Worlds. In all three games, fans pointed towards draft heavily, as well as gameplay to dissect the flaws of DIG as a team Esports Heaven talked with head coach Thinkcard to unravel their drafts against TSM, the unmotivated narrative surrounding his veteran players, and his address to DIG fans. ___ Izento has been a writer for the LoL scene since Season 7, and has been playing the game since Season 1. Follow him on Twitter at @ggIzento for more League content. Image courtesy of Tina Jo/Riot Games For more LoL content, check out our LoL section