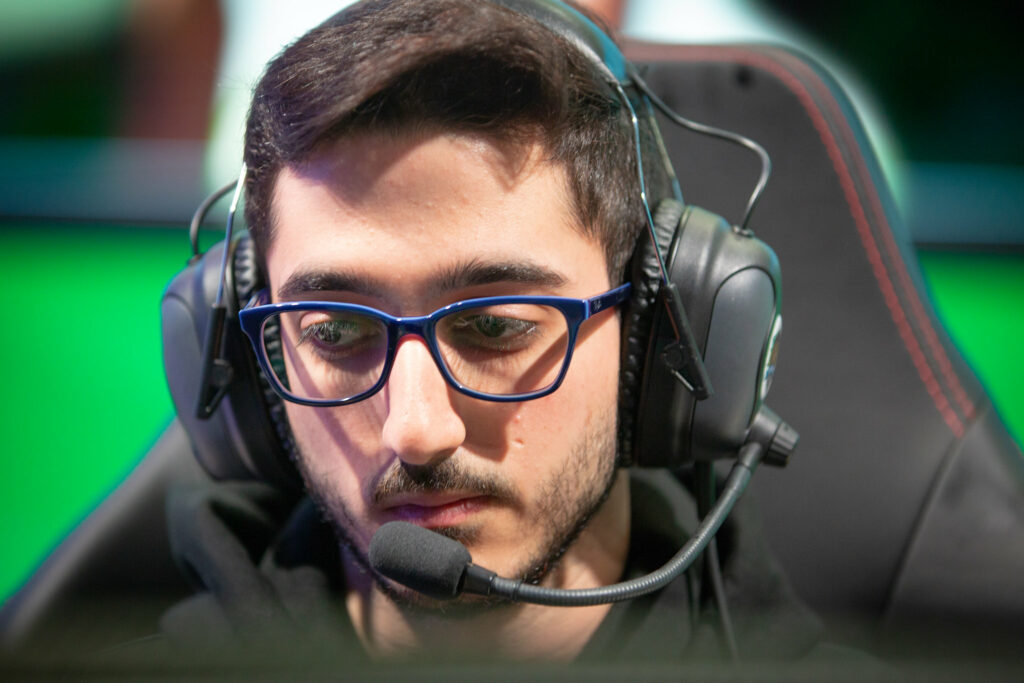 Izento 2020-08-12 05:03:30
Dignitas have just barely slipped into playoffs after their tiebreaker victory against Counter Logic Gaming. In the end, DIG were able to show strong gameplay, and previously, their goodluck and fortune allowed them to even make it to this point. V1per in particular has shown that he has some flexibility in his champion pool and may not be quite the unbending top laner the public thinks. Esports Heaven spoke with V1per to discuss his game on Shen, his champion pool, split push macro, and previous inactive games from DIG. ___ Izento has been a writer for the LoL scene since Season 7, and has been playing the game since Season 1. Follow him on Twitter at @ggIzento for more League content. Image courtesy of Tina Jo/Riot Games For more LoL content, check out our LoL section