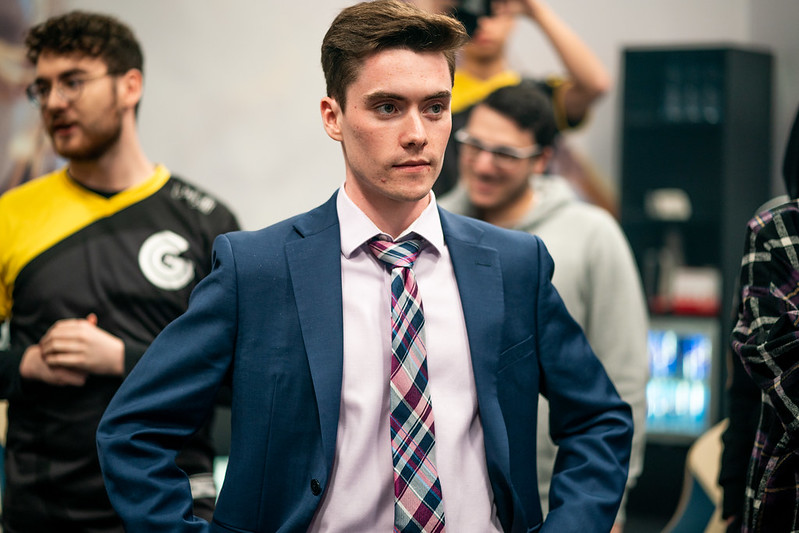 EG Artemis: “Jojopyun doesn’t get any nerves facing Bjergsen […] he doesn’t care who he plays”

Izento 2022-08-04 04:37:40
Evil Geniuses are sitting on top of the LCS standings, after going 2-0 during Week 6 to clinch first place. It seems as though EG have fixed all of their major problems as they have fully recovered from MSI. Many were questioning if the team would stagnate and produce fewer results as other teams strived to catch up to the young team. Esports Heaven spoke with Evil Geniuses coach Artemis to talk about EG's bot lane and their laning phase, improving an already good team, roster changes in the LCS, the pressure to make Worlds, and Jojopyun's nerves against Bjergsen.   Izento has been a writer for the LoL scene since Season 7, and has been playing the game since Season 1. Follow him on Twitter at @ggIzento for more League content. For more LoL content, check out our LoL section