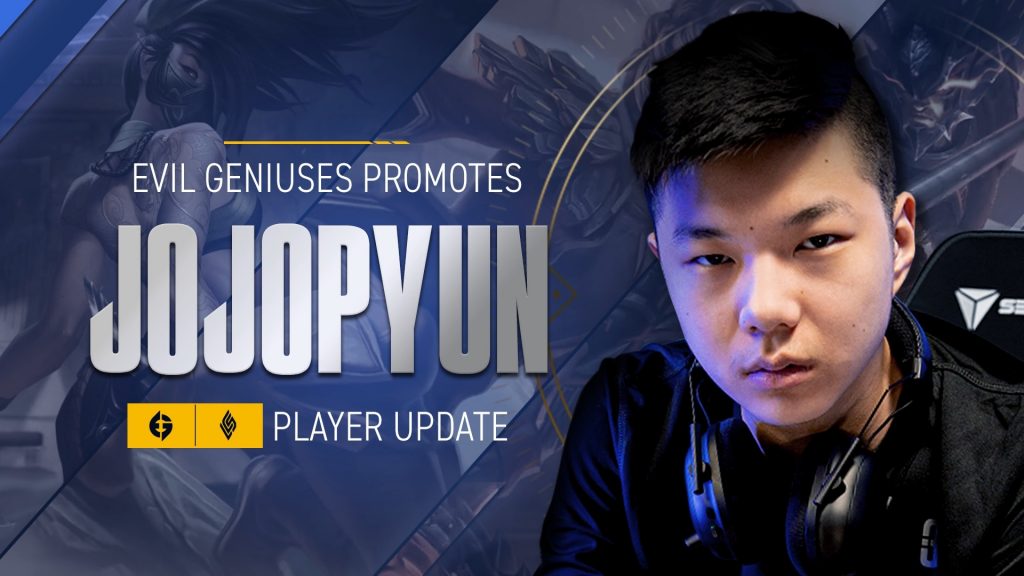 EG Jojopyun: “I feel like NA mid laners, no matter what champion they’re on, they just do nothing and scale”

Izento 2022-01-20 05:18:16
Evil Geniuses have had a great start to the year. With the Lock In tournament going full swing, EG have gone undefeated in their first week and have impressed several analysts and fans alike. Their new mid laner Joseph "jojopyun" Joon Pyun in particular has shown great promise with his aggressive playstyle. Esports Heaven spoke with Jojopyun to discuss his game against Immortals, Corki as a power pick, playstyles of mid lane in NA, and his experience in Academy.   Izento has been a writer for the LoL scene since Season 7, and has been playing the game since Season 1. Follow him on Twitter at @ggIzento for more League content. Image courtesy of Evil Geniuses For more LoL content, check out our LoL section