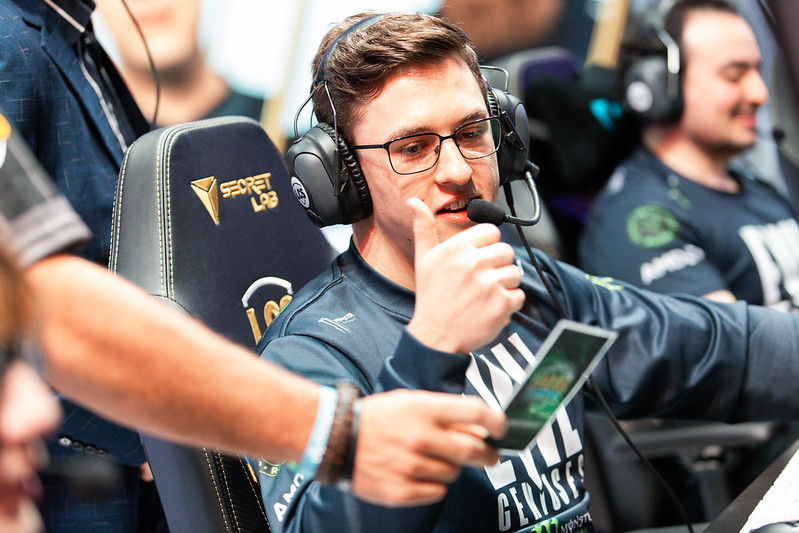 EG Svenskeren on addressing players controlling draft phase: “A lot of players have this mentality where they just disrespect the opponent and think they can play anything into them…”

Izento 2020-03-05 06:33:07
Evil Geniuses have claimed victory against Golden Guardians while also falling victim to 100 Thieves during Week 6. Their game against GG in particular saw a fervent Rumble pick in the bot lane and a signature Lee Sin pick from Svenskeren. Esports Heaven spoke with Svenskeren about his game against GG, the Rumble pick, players having control over draft, and who the best Lee Sin in NA is. ___ Izento has been a writer for the LoL scene since Season 7, and has been playing the game since Season 1. Follow him on Twitter at @ggIzento for more League content. Image courtesy of Oshin Tudayan/Riot Games For more LoL content, check out our LoL section