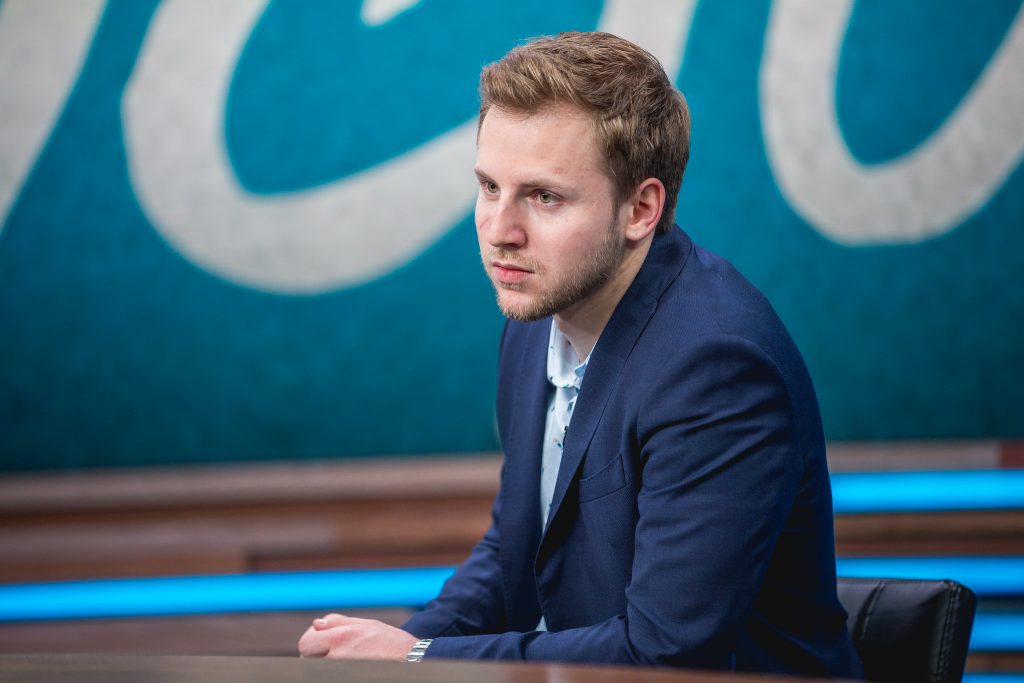 FLY Solo on being viewed as toxic: “I think people get tied up in the narratives and it’s a really inaccurate representation of what I’m like as a teammate”

Izento 2020-04-03 04:12:26
FlyQuest are headed to playoffs, and with a upper bracket seed no less. With a good win against Team Liquid to start TL's descent from making playoffs, but ending the week with losses against both Golden Guardians and 100 Thieves, FLY are looking to bounce back in preparation for playoffs. Esports Heaven spoke with FlyQuest's top laner Solo to talk about his match against Team Liquid, TP buffs, Death's Dance buffs, playing over V1per, and the narrative surrounding his attitude. ___ Izento has been a writer for the LoL scene since Season 7, and has been playing the game since Season 1. Follow him on Twitter at @ggIzento for more League content. Image courtesy of Riot Games For more LoL content, check out our LoL section