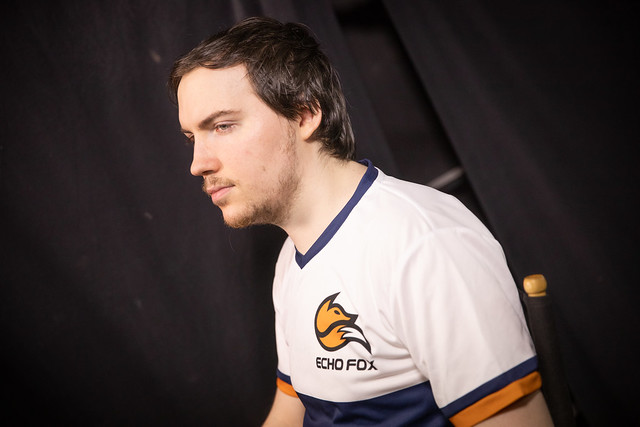 FOX Hakuho: “[Yuumi] is a safe enchanter, you can never die, and you get free poke in lane. [Riot] has to balance [her] around pro play and accept that her solo queue win rate might be garbage.

Izento 2019-06-06 03:12:44
Echo Fox have started the beginning of the 2019 Summer Split above expectations as they beat Team Liquid on Sunday in a game where they struggled for a large majority of the early game. The bot lane was a particular pain point as the TL got a massive early lead on their ADC which resulted in a drawn out game, but with FOX's scaling and in particular their top laner performing phenominally, and solid gameplay from Hakuho during the mid and late game, shrugging off the difficulty of playing with the freshly subbed in ADC Lost, FOX were able to take over the game. Esports Heaven spoke with the FOX support player Hakuho about Yuumi, the early game against TL, playing with Lost and the state of ADCs in the current meta. ___ Izento has been a writer for the LoL scene since Season 7, and has been playing the game since Season 1. Follow him on Twitter at @ggIzento for more League content. Images courtesy of LoL Esports For more LoL content, check out our LoL section