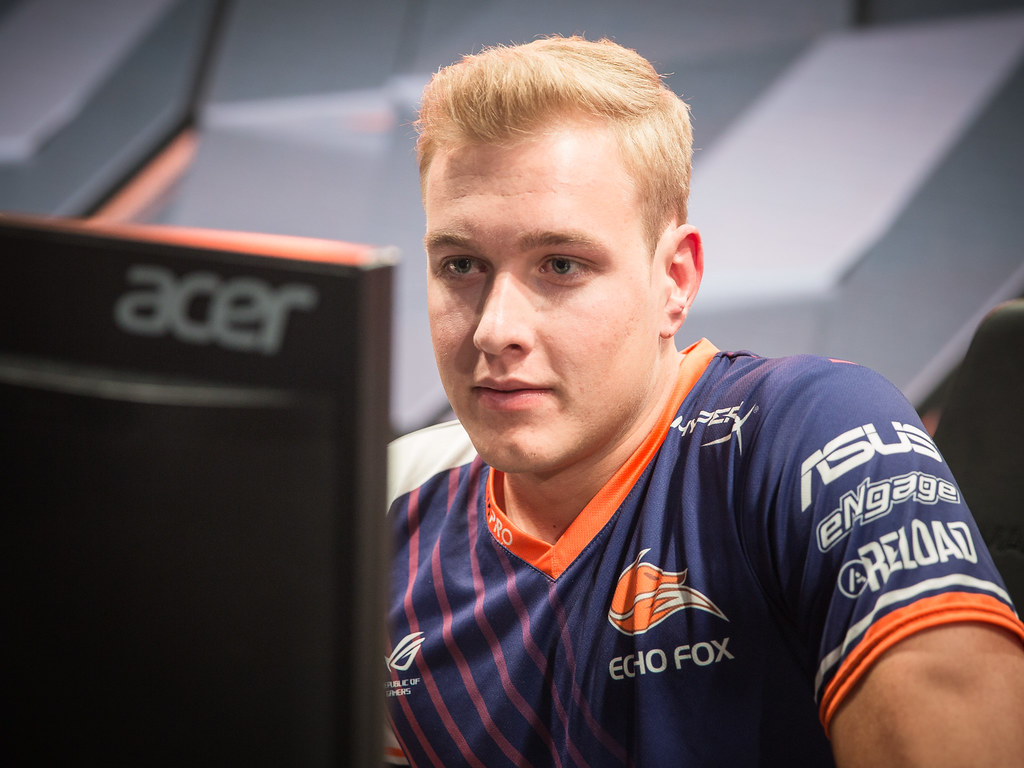 Izento 2022-01-18 04:13:51
Golden Guardians are gearing up for the new season. With changes to the LCS and Academy roster, they're looking to start fighting for a top spot in both leagues. There has also been large changes to several coaching staffs around both leagues, and unexpectedly, there have been former players taking on the role of coaches. Akaadian was recently announced as the head coach of Golden Guardians Academy team and he's looking to impart some of his experience to the younger minds of the scene. Esports Heaven spoke with Akaadian to talk about his new transition into coaching, his experience of Echo Fox and not being able to get scrims, veterans not being picked up in LCS, TSM Reginald and accusations of bullying, and coaches giving proper criticism to players.   Izento has been a writer for the LoL scene since Season 7, and has been playing the game since Season 1. Follow him on Twitter at @ggIzento for more League content. Image courtesy of Riot Games For more LoL content, check out our LoL section