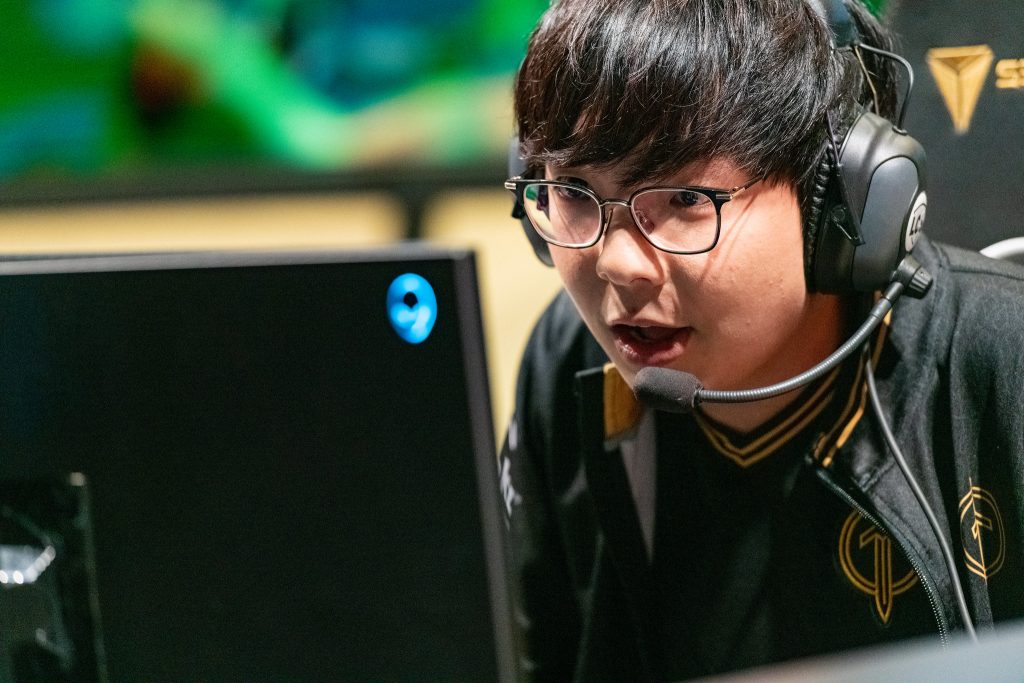 GG Huhi: “It’s not like I came in and fixed all the problems magically. I think we’re still improving in-game and out of game and how to communicate”

Izento 2020-04-02 04:44:00
Golden Guardians have secured playoffs, after winning all three matches over the weekend, which includes their tiebreaker match against Dignitas. This is because of no small part from Huhi stepping up and even pulling out a unique pick with Ziggs. Esports Heaven discussed with the victorious mid lan...err, newly appointed support Huhi about his game on Saturday against Counter Logic Gaming, his Ziggs pick, stoneplate supports and the overall synergy with his team. ___ Izento has been a writer for the LoL scene since Season 7, and has been playing the game since Season 1. Follow him on Twitter at @ggIzento for more League content. Image courtesy of Paul de Leon/Riot Games For more LoL content, check out our LoL section