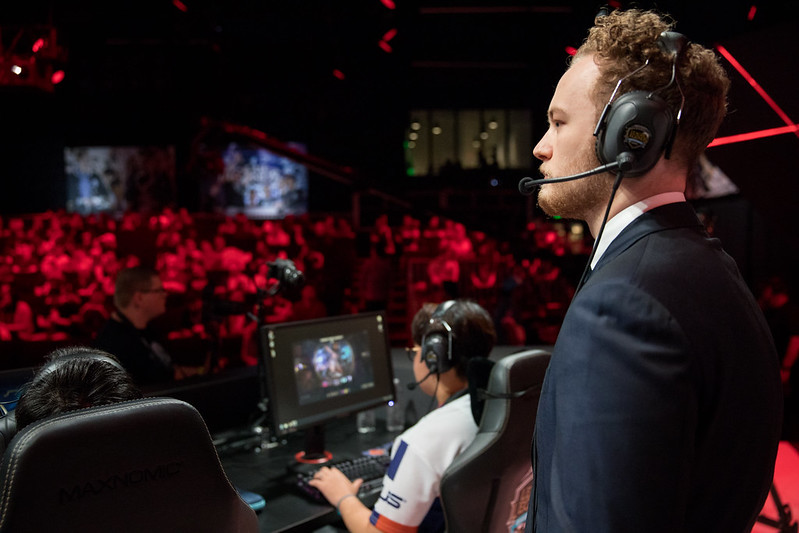 GG Inero: “Being able to play multiple roles at a high level is difficult. Everyone has different little nuances and things they have to do in their role to make the game work and make their job easier or other people’s jobs easier. Being able to do that is f*ucking hard”

Izento 2020-06-10 04:34:00
Golden Guardians have come back into the 2020 Summer Split without much changing other than mid lane. Their support position had fluctuated during the Spring Split, but it looks to be solidified with Huhi being the starter for the lineup. With an unexpectedly decent showing for the Spring Split, GG look to solidify their standing in the league with the addition of Damonte and a more permanent Huhi, hopefully giving them better results. Esports Heaven discussed with coach Inero about picking up Damonte, clears the air about Goldenglue's departure, Keith as support last split, players studying multiple roles in solo queue, and his opinion on the top teams in NA for Summer Split. ___ Izento has been a writer for the LoL scene since Season 7, and has been playing the game since Season 1. Follow him on Twitter at @ggIzento for more League content. Image courtesy of Riot Games For more LoL content, check out our LoL section