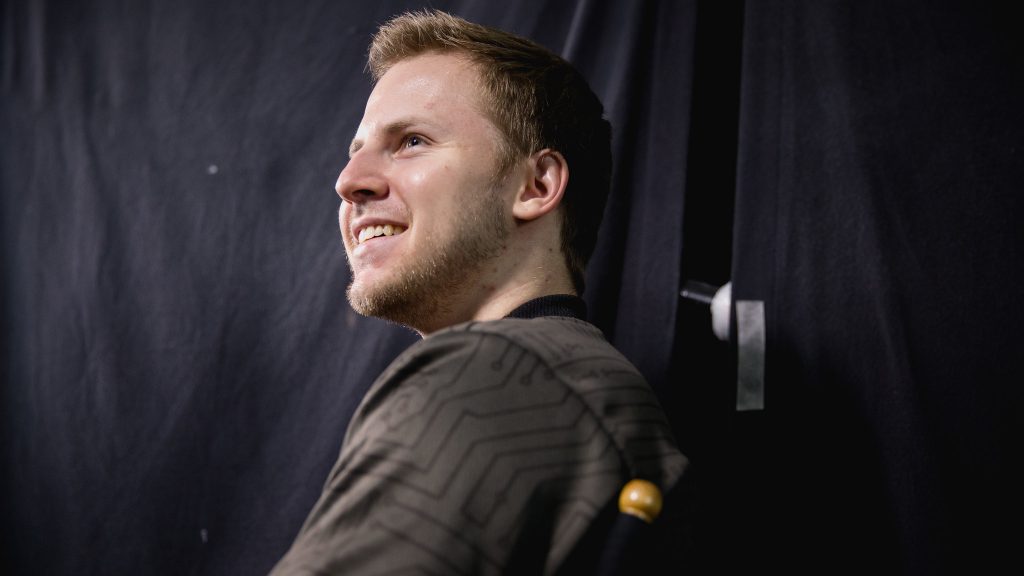 Izento 2021-06-14 03:44:04
Solo and Iconic played large roles in Golden Guardians' victory in the LCS split. Solo's solid plays in the topside and Iconic's adaptation kept a 1-2 scoreline in Week 2 of the LCS from becoming a 0-3. Esports Heaven spoke with GG's top laner Solo to talk about Sett going to the top lane, playing with his new team, being picked up late for Summer Split, and the benching of Team Liquid's top laner Alphari. ___ Izento has been a writer for the LoL scene since Season 7, and has been playing the game since Season 1. Follow him on Twitter at @ggIzento for more League content. Image courtesy of Riot Games For more LoL content, check out our LoL section