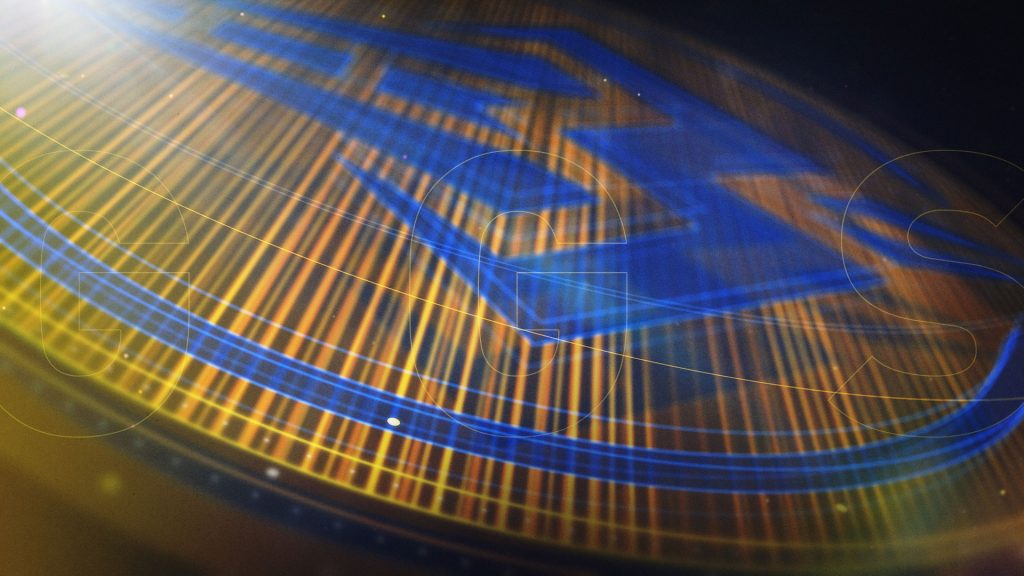 GG Stixxay: “As much as I love being in the LCS, I think it really sucks there’s so much negativity surrounding it”

Izento 2021-06-07 05:28:41
Golden Guardians aren't off to the best start, going 1-2 overall during the weekend, and rounding out the last day with a loss against TSM. Although the team certainly looks better than their previous form last Spring Split, they'll have to level their game up a bit more to compete with the competition. Esports Heaven spoke with GG ADC Stixxay to discuss their game against TSM, Chime as his support, his role as a veteran within the team, and negativity surrounding the LCS as of recent. ___ Izento has been a writer for the LoL scene since Season 7, and has been playing the game since Season 1. Follow him on Twitter at @ggIzento for more League content. For more LoL content, check out our LoL section