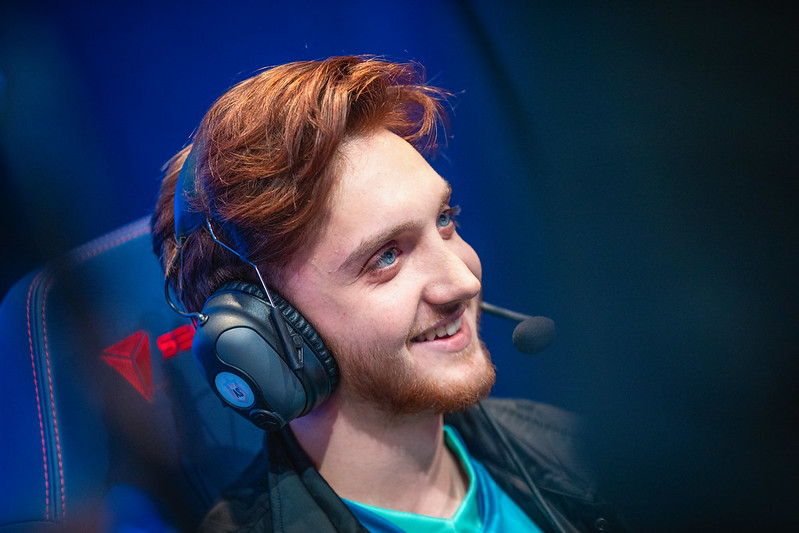 GGS Closer: “I was like a brother with Broken Blade, so it will be fun meeting with him again”

Izento 2019-12-10 05:14:15
All-Stars 2019 has come to an end, and teams are now finalizing their roster moves for the upcoming 2020 LCS Spring Split. Golden Guardians have picked up Can "Closer" Çelik as their starting jungler. Closer previously played in the TCL (Turkish Championship League) on the team Royal Youth, which made it to the Worlds 2019 Play-In stage and unfortunately lost to Clutch Gaming, knocking them out of the tournament. Esports Heaven got a chance to talk with Closer about his new position in GGS, his relationship with former teammate Brokenblade, preseason changes, Graves, and his hopes for this upcoming season. ___ Izento has been a writer for the LoL scene since Season 7, and has been playing the game since Season 1. Follow him on Twitter at @ggIzento for more League content. Image courtesy of Tina Jo/Riot Games For more LoL content, check out our LoL section