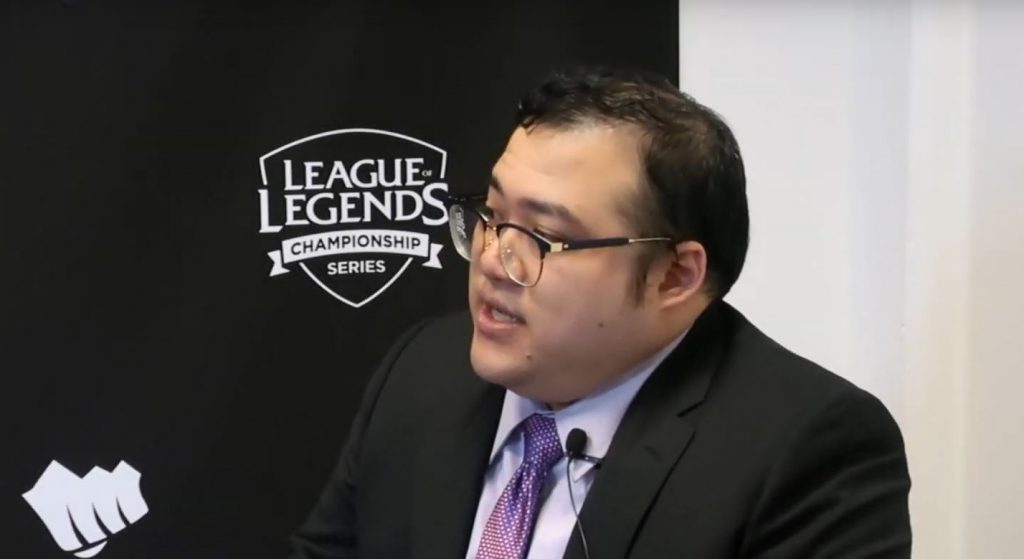 Scarra on Dignitas’ return to LCS: “As an org, they were known to be one of the worst orgs to play for in the league. Although the fans loved DIG, every single fan loved the players, they didn’t love the org”

Izento 2019-07-16 03:04:47
With Week 6 of the LCS over, we clearly see multiple contenders for playoffs, but one big surprise out of all of this wasn't just about a team, but an analyst. Scarra joined the Riot broadcast to impart knowledge of how he thought teams and players were shaping up. Esports Heaven spoke with Scarra about his decision to not role swap when he was a pro player, coaching, player brands and Dignitas rejoining the LCS next year. ___________ Izento has been a writer for the LoL scene since Season 7, and has been playing the game since Season 1. Follow him on Twitter at @ggIzento for more League content. Image courtesy of LoLesports. For more LoL content, check out our LoL section