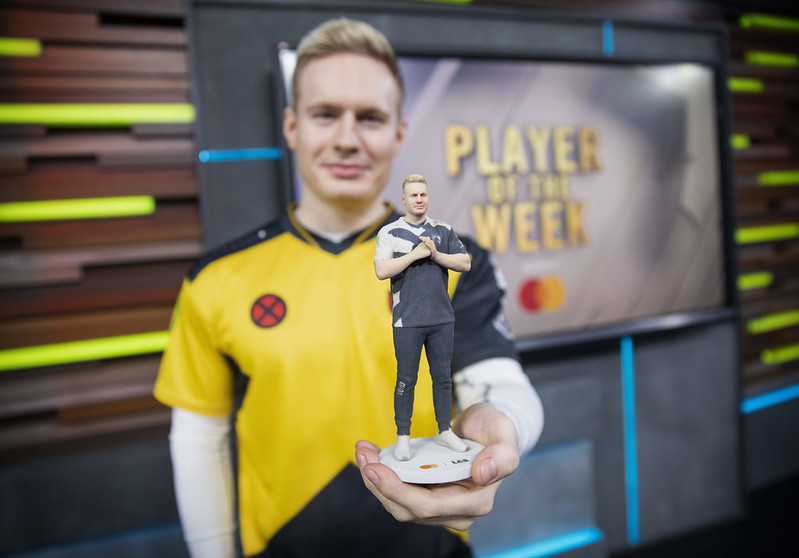 TL Broxah: “Once you have a main roster, consisting of 5 or 6 people, you need time to gel and make everything work. Since we didn’t have any time to do that in Spring […] If we start swapping players in and out […] I think that’s going to disrupt the entire process

Izento 2020-06-11 04:11:12
Team Liquid had one of the more interesting off-seasons, with Doublelift leaving the team and rookie Tactical taking up his spot. Along with that, TL have brought on board Jatt, previously an analyst for Riot Games, looking to have his first foray in coaching. Esports Heaven spoke with jungler Broxah for his opinion on Doublelift leaving the team, Grig and Jatt joining the organization, Volibear and Fiddlesticks reworks, the jungle meta, and his top 3 team predictions.   Also read: Esports Heaven Weekly #3 -- our brand new weekly series take on the most beloved games! ___ Izento has been a writer for the LoL scene since Season 7, and has been playing the game since Season 1. Follow him on Twitter at @ggIzento for more League content. Image courtesy of Colin Young-Wolff/Riot Games For more LoL content, check out our LoL section