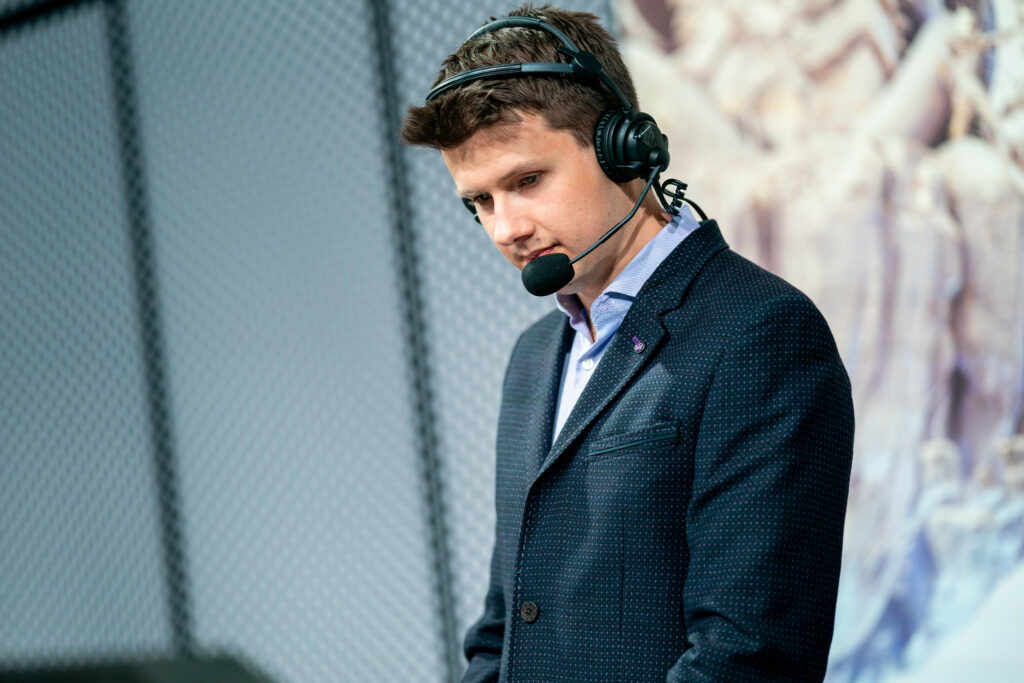 TL Jatt recalls the semifinals game against TSM: “We were all really dissatisfied with how we were playing around [objectives]…[LoL] is not one of those games where as soon as you do something well, you’re good at it forever”

Izento 2020-09-08 04:36:47
The 2020 Summer Split has officially ended, with TSM winning it all, FlyQuest claiming second place, and Team Liquid finishing third. With a close series in both the semifinals and finals, fans were not disappointed in terms of action the series gave. The match of Team Liquid and TSM was a close one in particular, with TSM revealing their jungle Shen pick, and Doublelift once again having a great showing on Senna, something previously unheard of from the old school ADC veteran. Esports Heaven spoke to Team Liquid's head coach Jatt to discuss their series against TSM, the draft phase, Bjergsen's Zilean, practicing fundamentals, and his outlook heading into Worlds. ___ Izento has been a writer for the LoL scene since Season 7, and has been playing the game since Season 1. Follow him on Twitter at @ggIzento for more League content. Image courtesy of Michal Konkol/Riot Games For more LoL content, check out our LoL section