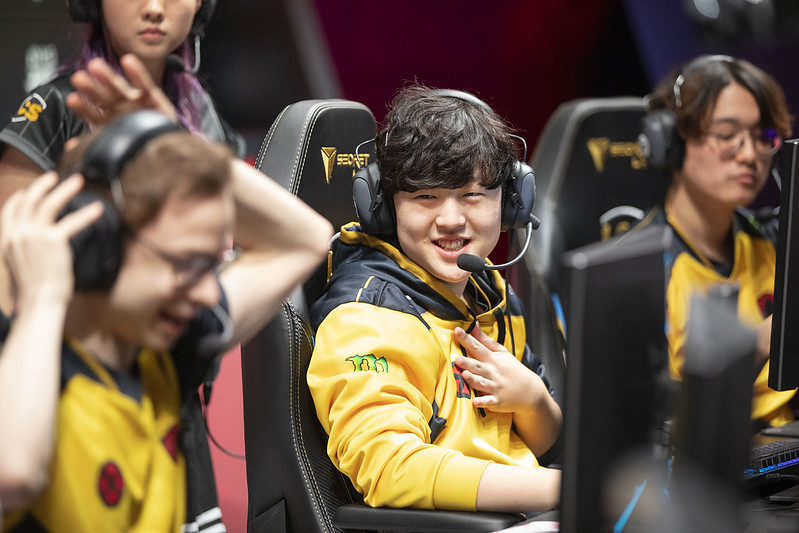 TL Tactical talks W4 game against FLY, mages bot, and being the rookie on TL

Izento 2020-07-08 04:29:07
Team Liquid have been considered by some to be the weakest 6-2 team in the LCS currently. That may not seem to be too farfetched given their base race over Immortals and their slight win over FlyQuest. I don't think anyone would fault someone over having this sentiment. One thing that should be noted is that their rookie player Tactical has been playing above expectations for this entire split. Esports Heaven discussed with Tactical about their game against FLY, playing mages bot lane, and being the rookie on the team. ___ Izento has been a writer for the LoL scene since Season 7, and has been playing the game since Season 1. Follow him on Twitter at @ggIzento for more League content. Image courtesy of Colin Young-Wolff/Riot Games For more LoL content, check out our LoL section