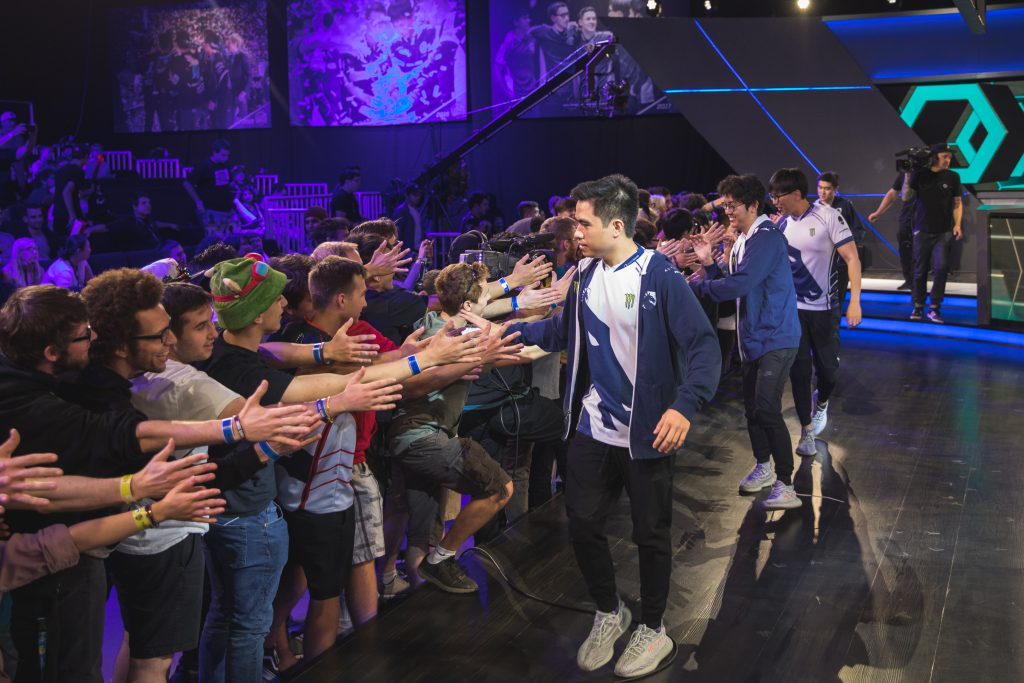 TL Xmithie about Pro-View: The feeling right now is it’s kind of broken[…] I guess [other teams] have more to learn than us since we’re the top team.

Izento 2019-06-04 04:47:50
Team Liquid come out of Week 1 of the LCS with a surprising 1-1 record. After defeating TSM handily, they struggled against Echo Fox on Sunday. Their game against TSM in particular saw TL crush in convincing fashion and a good closing to the game. Esports Heaven got to talk with Xmithie about difficulties returning from MSI, adjusting to the new patch, Azir and Pro-View. ___________ Izento has been a writer for the LoL scene since Season 7, and has been playing the game since Season 1. Follow him on Twitter at @ggIzento for more League content. Image courtesy of LoLesports.