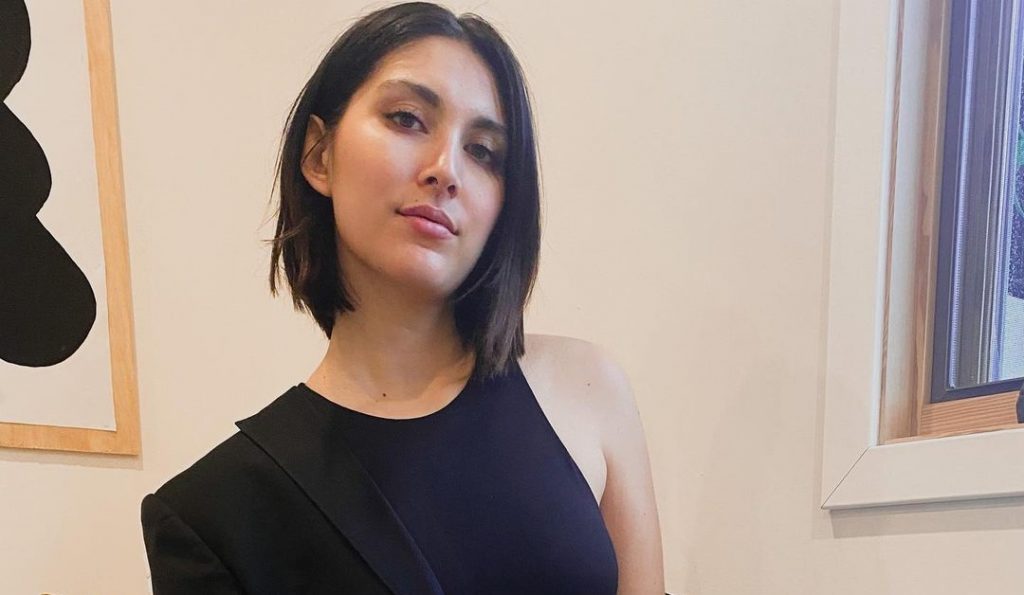 Sydnee Goodman on freelancing, gaming media, and her future