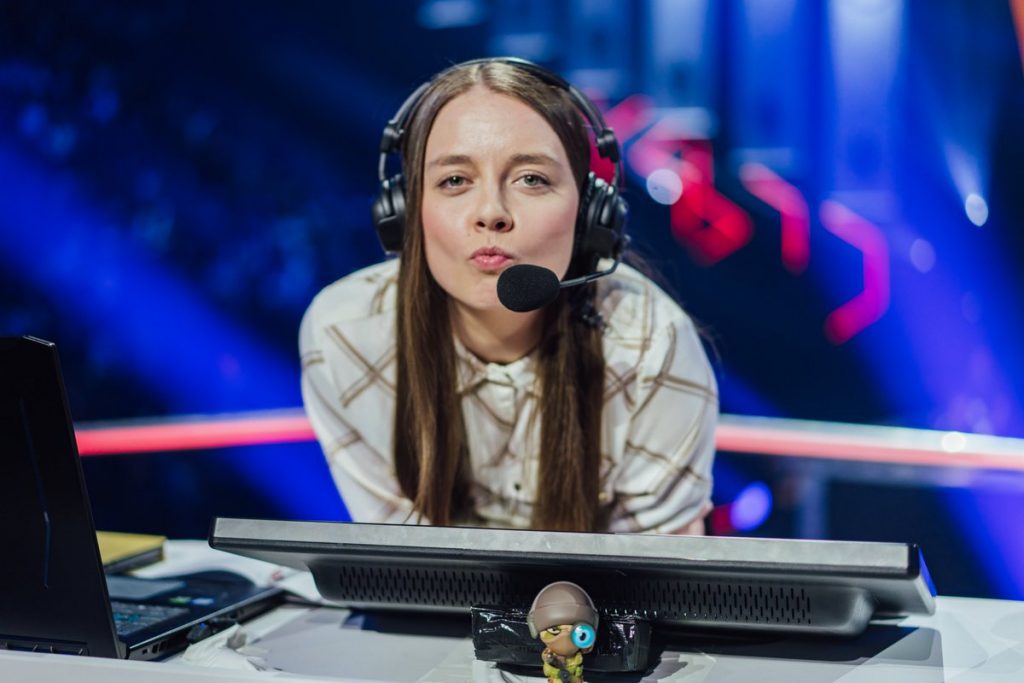 Oddball 2021-05-27 08:55:29
Esports Heaven was able to sit down and have a chat with JessGOAT, discussing working at events and what gives Siege and VALORANT that extra spark compared to other titles. Thanks for taking the time to interview with us. To start off, what was your opinion on this year’s Six Invitational? How was it compared to events in the past? I think any event I work that is online/missing an audience will always be missing the “oomph” factor. A World Championship always feels best in person with screaming fans to back it up. That being said, we had some of the best games to date and that is something to be proud of regardless of how it was held. 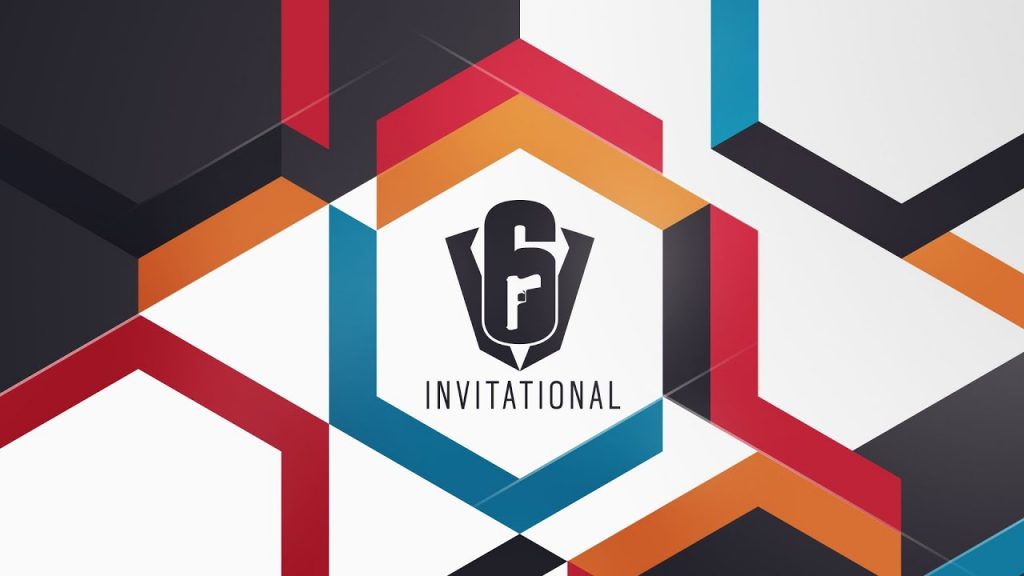 You also participated in the prestigious Six Memevitational. What was that like? It seemed to have a really positive reception. Is it an event you see continuing on even as live events start happening more often? The Memevitational was such a welcome addition to the international Siege landscape. Especially when you consider that we have been missing many alternate competitive avenues since the move to a year long season with Invitational points through Majors etc. This has meant a distinct lack of events and other competition in Siege since it is almost all linked to the Ubisoft professional league circuit. It was nice to engage in something other than the expected! 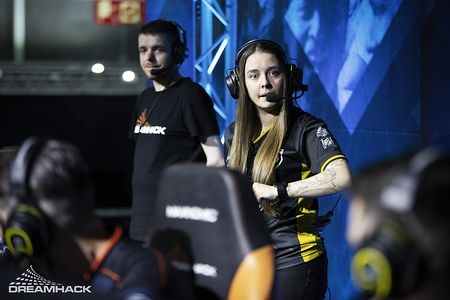 Let’s talk about your recent involvement in VALORANT. What do you like about the game as an esport? How does it compare as a spectator experience compared to something like Siege? VALORANT is such a breath of fresh air for me. It is such a new game and esport that you can feel the growth happening in front of your eyes, almost as if you’re watching a baby take its first steps. As a spectator esport it is way easier to consume than something like Siege as it is extraordinarily obvious the win conditions of a round, and the spectator abilities are quite in depth allowing an engaging experience. Siege is the most complex FPS title in the world, whilst Valorant has meet in the middle between CS:GO and Siege. What esport games outside of FPS do you enjoy? Would you ever consider being involved in a non-shooter title? I’ve been engaged in competitive FPS titles since 2014, with titles like CS:GO, COD, Siege and VALORANT, plus other smaller FPS titles. I think it is really my focus point in gaming as it is where I find most joy and excitement as both a player and spectator. That being said, I do not believe I am a one-genre pony. If someone wanted me in another genre, give me a month of learning and I’d be ready to engage within it. Flexibility has been a true strength of mine in this industry and it is how I will continue to do well into the future. Related: Interview with Rainbow Six Siege Caster Derry “Dezachu” Holt When talking with Dezachu about your casting, he said “She’s the brains to my severe lack of braun and together, I feel we put on a really entertaining, insightful show. As she’s from Australia, I feel like she’s my window into another part of life that I’ve never experienced - one full of spiders and strange words we’re just not used to in the UK. It’s much the same in Siege as her history as a coach really levels up the show.” What is your perspective on your guys’ relationship as casters? I always find it funny when talent is asked to talk about their colleagues because I have recently come to terms with the fact that almost everyone I speak to reminds me it is a “cut-throat industry”. I don’t conform to such ideals and hold strong personal morals, so I believe my relationship with my colleagues is genuine in and out of work, whereas I think I could only trust that my colleagues held a personal relationship with me outside of work. 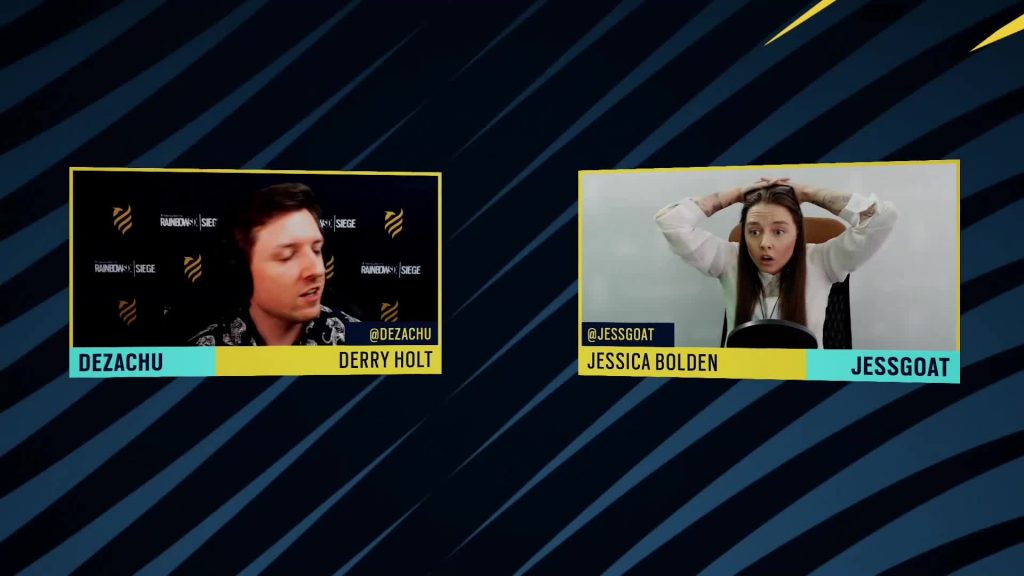 It’s a strange bit of paranoia you get being a talent in said “cut-throat” environment, so I am still attempting to come to terms with the divide between professional and personal relationships with my colleagues and how that looks now and into the future. That being said, when I work with Dez specifically I always try my best to use his personality to best balance a nice experience for the viewers, especially from a humanization perspective, whilst using his charisma to springboard my knowledge off of. It has been lovely to learn to be more entertaining alongside him. Siege is an incredibly rich and complex game, but it’s unfortunately somewhat overlooked in the grand scale of esports. If you had to pitch the game to potential players, what would you say makes Siege special compared to say CS;GO, VALORANT, or COD? I think it is important to tell players that Siege is essentially FPS Chess. You will not find a game where you are more challenged on adaptation, utility, intel or communication. This is undisputed and if you wanted to become the best in all those facets, there is absolutely no better game in the world. We have the most complex maps, weapon kits, abilities and assortments of utility in the world of FPS. If LoL was turned into an FPS in all its extremes, Siege would be the closest to that in all forms. There’s an opinion held by many that the R6 community has problems with toxicity even more notable than similar games. You’re someone that has experienced this firsthand. Do you feel there is toxicity especially in the R6 community? If so, why? The trouble with Siege was that it was ‘the new kid on the block’ compared to other games/esports. This allowed a conglomerate of players who were shunned in other games to find a new breeding ground once Siege laid its foundation. You could become someone new, where nobody knows you etc etc. The double-layered anonymity has proven fruitful for many people who, initially, weren’t being punished for their toxicity. It took years before Ubisoft could really get a grasp on how to deal with reporting players and therefore dealing with them, which is a long time to let something fester. They’re working hard now, but it’s with many a years headstart for the toxic community. 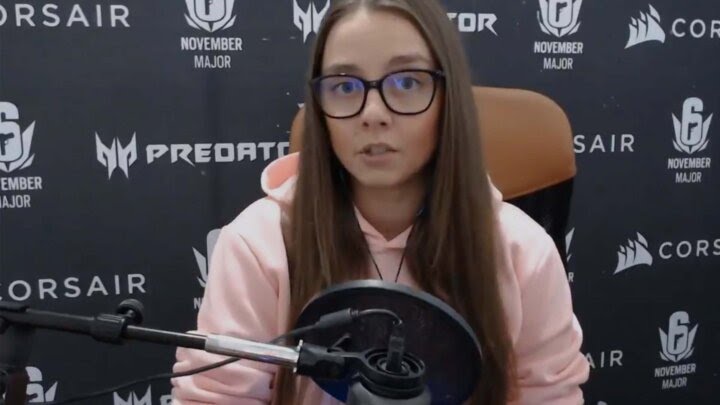 Obviously this is not an issue that can be solved overnight. However, what steps do you think community leaders and Ubisoft can take to help the community move in a stronger direction?  They now possess an entire player behaviour cell which works tirelessly to attempt to provide solutions to many problems around the playerbase such as this. I do think Ubisoft is slowly headed in the right direction, albeit well behind the eight ball. We also have community figures standing up and pointing out wrongdoings and toxicity more and more these days, which is allowing us to further set a precedent that was lacking in previous years. I would love for progress to be instantaneous, but unfortunately these steps and movements take time and the current direction is slowly reaping rewards. It’s been a wild few years for you recently—many different shifts and turns throughout your esports career. What goals do you have in esports for say, the next five years? The biggest goal for me is to not lose my passion for gaming and esports as a whole in the next five years. Whether I still actively work or participate in it does not bother me, but I have spent most of my life ingrained in gaming in some way, shape or form and I would hate to grow bitter of it through no fault of my own. This is a life passion for me, so to continue to enjoy it into my late years would be a blessing. I hope to become a mainstay talent in FPS for many years to come, but I am not driven by fame or money. I want to be happy and have a family and if gaming seemingly doesn’t end up conforming with that, then I am usually pretty decisive in moving forward onto other opportunities. Thanks so much for the interview, Jess! Is there anything else you would like to say to our readers? If you got this far, thank you! Esports and gaming is an industry I never expected to become so ingrained in, after being convinced I’d continue teaching Criminology at university for the rest of my life! But exciting changes and possibilities arise if you look for them and it is up to you to throw yourself wholeheartedly into whatever those opportunities may be. Nothing is too big, always give it a go, because the answer is always no if you don’t try. If you enjoyed this piece, follow the interviewer on Twitter at @OddballCreator. Images courtesy of JessGOAT, Ubisoft, and DreamHack respectively.