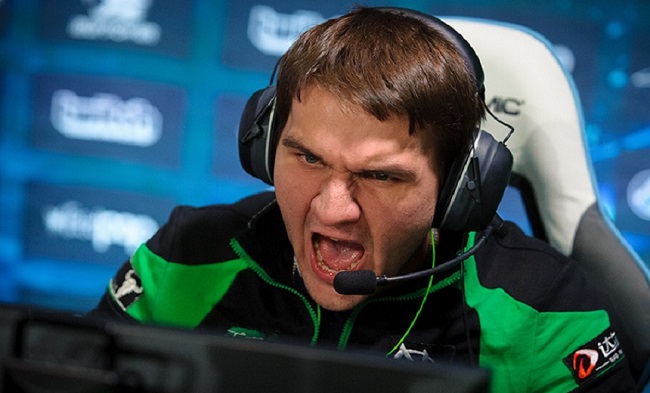 Black^: “I’m going to be completely honest. I think all the way until the end I was one of the most loyal players”

KarY 2018-07-12 12:19:13
Few hours ago, EsportsHeaven reported that Dominik "Black^" Reitmeier had officially left Entity Gaming. Falling just shy of booking a berth to The International 2018 via the regional qualifiers, Black^ is now a free agent and in pursuit of other opportunities. We had the opportunity to sit down with Black^ where he discusses on a wide array of topics including why he left Entity Gaming, clarifying and addressing his situation on constant team hopping fixated in the minds of the community, facing mental pressure and anxiety during the roster shuffle, his stint as an analyst, DPC and his motivation to prove himself next season. Greetings Dominik. Let's start right off the bat. Why did you leave Entity gaming? The plan from the very beginning was that it is only until our run for TI finished. No hard feelings or anything :) Even though that was the plan, the team did really well and almost made it to TI8. Don't you think if you were to stick around, the chances of succeeding was better in the future? Yeah, we did very well and exceeded everyone's expectations. However the plan was set from the very beginning and it's hard for 5 different personalities to be swayed otherwise. But of course the longer a team sticks together the better their chances of making it further in qualifiers or tournaments are. Okay then tell me how were you recruited into Entity Gaming? The org has had many roster shuffles, and recruited ar1se_ before he eventually left without even giving a try. Is it safe to assume that you were his replacement and that Entity Gaming were scrambling desperately to fill the void? Yeah, they have been looking for a suitable player for quite a long time I believe. They approached around a month before the TI qualifiers to create the strongest possible team at the time. Many are of the opinion that you don't stick around with a team for long and that perhaps keeps you from progressing. Give us your take on this. I'm going to be completely honest. I think all the way until the end of team Faceless I was one of the most loyal players. I stayed with Mousesports until it disbanded, with Vici Gaming until I was removed, with Team Tinker until it disbanded and ultimately with Faceless until it disbanded. However shortly after Faceless, I started experienced a lot of mental pressure, I was very scared of under-performing and put a lot of mental pressure on myself in that regard. Faceless was stinging a lot still, because everyone felt like if things turned out a little bit better we could have been a contender to finish higher in most tournaments against even the top teams. But yeah, that mental pressure really got to me, whenever something went wrong I felt very anxious and it kept dragging me down further and further. Until after TNC Tigers when it all started getting better. I spoke to a lot of people that experienced similar problems and symptoms before and I am very happy with how things are in my life now. Talking to them really helped me conquer the problems I was fighting with internally and I am very very grateful. For myself though, I plan to establish my name at the top again next season, I feel reborn! Sorry for the disappointments I've caused, I have come to make things better now :) I'm glad things have worked out for the better. What are your plans for the next season by which you can establish yourself? Well, it'll depend on whether or not I'll get a chance to prove myself. In case I am fortunate enough to get one, I will prove in no time that I can still play with and beat the top dogs. If not, then I'll work hard towards creating my own opportunities. I'm sure you'll get a chance to prove yourself. Now assuming you get another chance, will you be playing in SEA considering last three teams that you've been a part of dwell in that region, especially now that you've shifted your base to Singapore. I personally never minded and still don't mind having to move in order to pursue my career. It would be more convenient to stay in SEA but if there is a chance elsewhere I'll definitely take it! Convenience and comfort are the enemies of progress after all (laughs). Haha right on. You spoke about creating your own opportunities and one such opportunity you've been lucky enough to get -- being an analyst. Your first major gig was at Manila Major 2016 and then at The International 2016. More recently, you appeared as an analyst at China DotA 2 Super Major and it was very well received. Have you ever considered this as a career option? Hmm. I have. But I can't fully pursue it until I think I have no chance to compete on the top level anymore. Once I decide I am no longer good enough or don't have what it takes I would definitely help the scene in other ways. Attending such events would be one of them surely. They are quite enjoyable, you get to talk about DotA 2 and you meet a lot of people that you haven't met for a while. 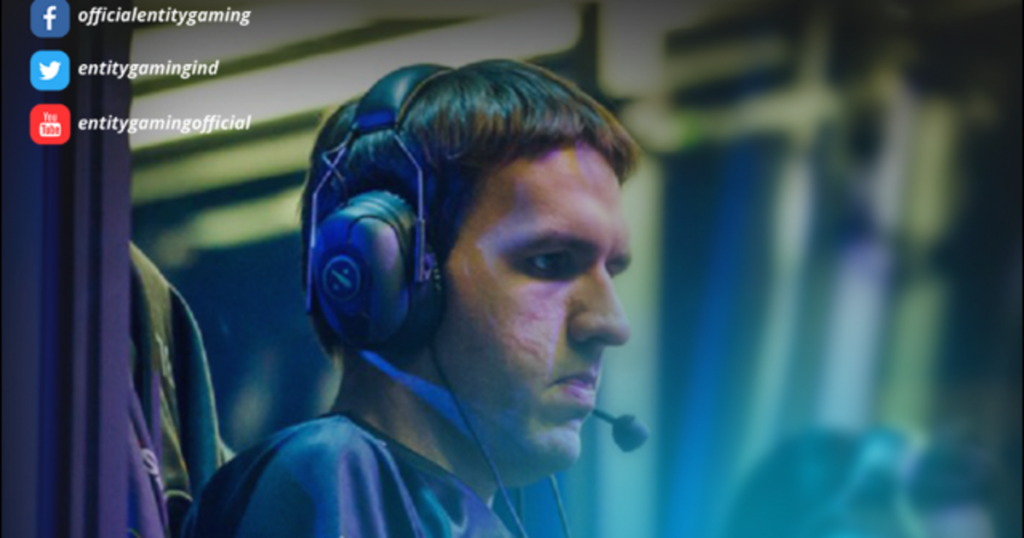 Do tell the difference between being a pro player and being an analyst from your perspective. Has the thought, "it could have been me" ever crossed your mind when you see others competing while you duly perform your duty as an analyst? Yeah for sure!! It happens quite a lot and honestly it's one of the best motivators out there as well. Whenever you see people pull some cool moves or stunts you will definitely think : "Wow that was amazing next time it's my turn to show you guys something amazing so you can analyze how I just single-handedly won the game". Haha jokes aside, I think its natural for competitors to have this kind of mindset. Though, you have to be careful, because this mindset can easily make you become very jealous which is not helpful to you or anyone else you are interacting with. So stay on top of your emotions people! That's good advice and others should definitely make a note of it. I'll ask you a question or two from the community. One of them is, will you start streaming again? If yes, when? Yes I will. I don't know the amount of streaming I'll be doing yet, but I will be settling into my new place at the end of the month and from then on it's STREAM ON! The internet in the place I've been staying at wasn't good enough to handle streaming so that's the main reason why I couldn't stream for such a long time. The other question is your thoughts on the meta right now since it doesn't seem to particularly favour the split-push or hard carry kind of roles. Right now DotA 2 is all about aggression. If you can overwhelm the enemy, push towers and get map control fast, you will amass a gold advantage faster than ever. The new bounty runes really mean a lot when it comes to map control. However in some cases, 4 of the heroes you drafted are very strong together and synergize well, then a hero like a Spectre or another hard carry that counters their lineup once farmed enough can be the nail in the coffin. I would say it's quite hard to get hard carries through due to the speed of the game, however if you can get it through it usually means you will win the game. Let's talk about DPC. Tell us in short, the pros and cons of the inaugural season and the latest one that Valve has announced. Very hard to keep short. They have done a lot of good to the scene, especially their latest announcement on how the second season is supposed to work out should help all teams. Tier 1 teams wont be as burnt out, tier 2 teams will have more chances to play in top tournaments. I can only speak from the perspective of a player, since being a caster or tournament organizer is completely different. Other than that I think it might be a bit scary for players, because right now Virtus.Pro could replace most of their players and still be able to go to TI. Then again no one that is doing so well is ever going to think of removing a player or even multiple players, so I think this worry is mostly groundless. I will have to see how the season plays out first then I can give a better feedback haha! We are nearing the end of this interview. Have you been invited to TI8 as a talent? Even if I had (maybe I did?) I would not be allowed to speak about it until they release it themselves. Sorry, but some things are better left unspoken muhahahaha. That's a wrap up. Anything you'd like to say? Thanks for the interview. I'd like to express my gratitude for all the support and advice I've gotten from fans and friends alike during this hard time. Thank you very much and you can be sure to hear of me again soon! Image courtesy: ESL, Entity Gaming Die-hard Dota 2 lover at heart. Reading and writing are not just hobbies; they're my life. Family man, ardent esports follower and a boring personality. If you would like to know more about my work, you can follow me at KarY.